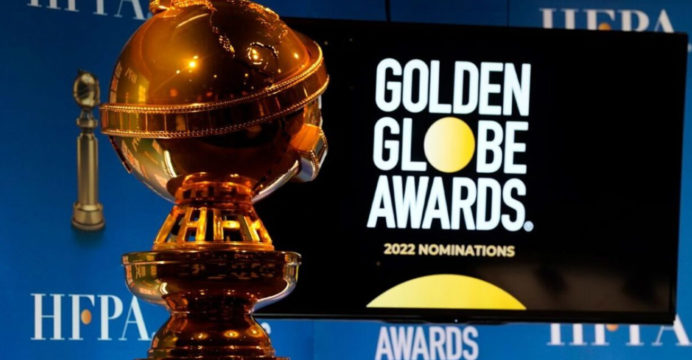 ‘Belfast’ and ‘Power of the Dog’ top nominations for troubled Globes

The grim Western “The Power of the Dog,” directed by Jane Campion, and Kenneth Branagh’s childhood-inspired “Belfast” topped Monday’s Golden Globes nominations, as the embattled awards try to shake off a Hollywood boycott over ethical failings.

The Hollywood Foreign Press Association, which votes for the Globes, has come under fire for racism, sexism, bullying, and corruption charges.

Studios such as Warner Bros., Netflix, and Amazon have refused to engage with the HFPA, and NBC has canceled its Globes coverage next month, indicating that A-listers are unlikely to attend any ceremony.

At the Globes nominations announcement in Los Angeles, HFPA president Helen Hoehne told AFP, “It’s obviously not going to be the celebrity-driven event that we’ve had in the past.”

“We’ve been giving out the award for a long time, and we just wanted to keep doing it the way we’ve always done it,” she continued. 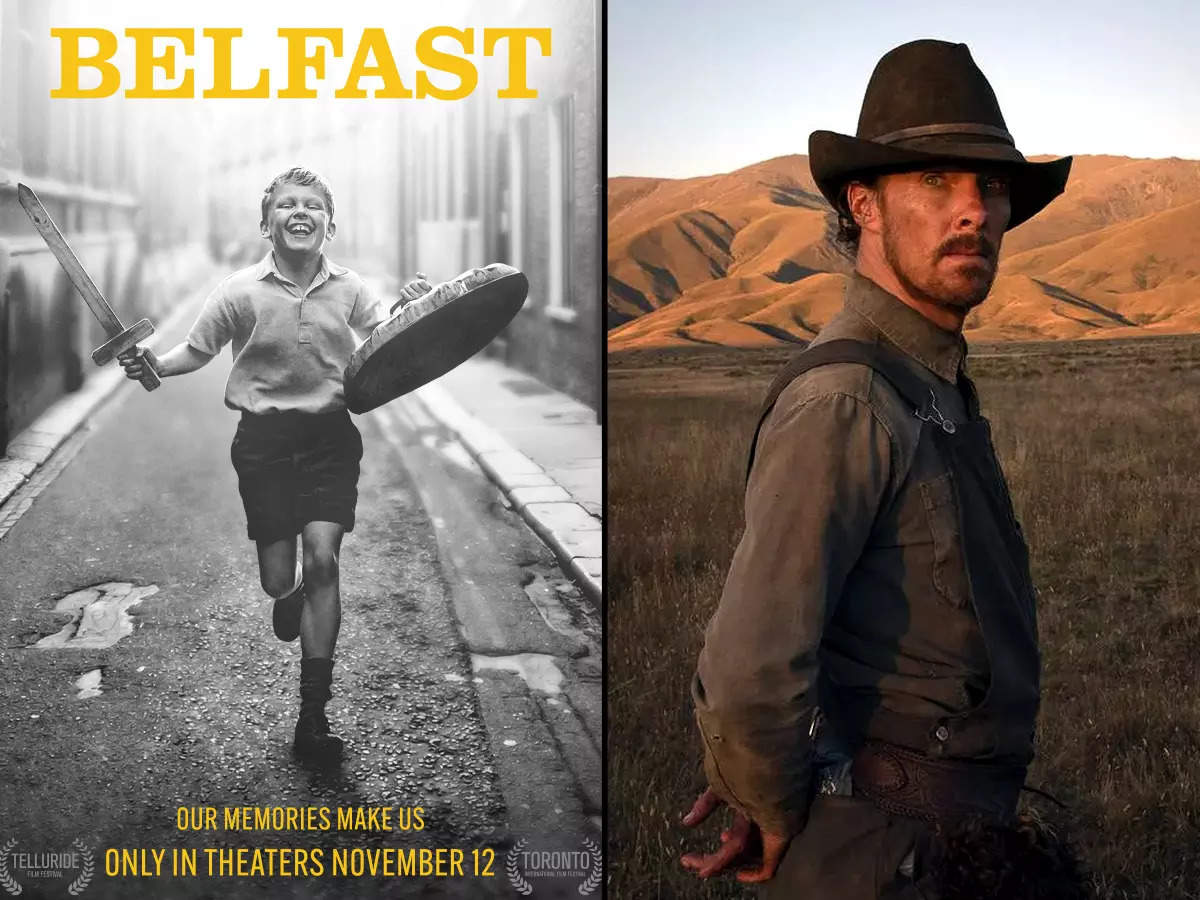 For the 79th Golden Globe Awards, “Belfast” and “Power of the Dog” both received seven nominations.

With five nominations, Steven Spielberg’s famous version of “West Side Story” was among the best comedy or musical candidates, while HBO drama “Succession” won the Globes’ television category.