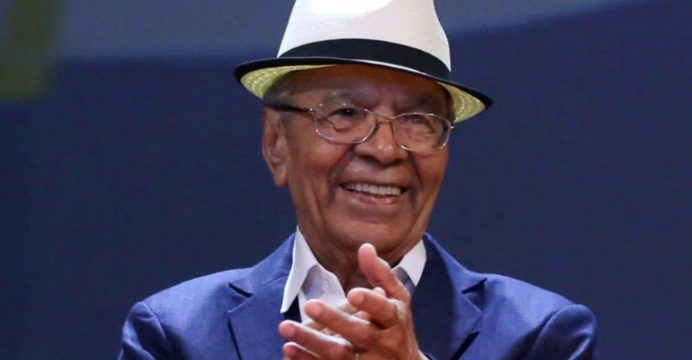 Monarco, Brazil’s samba symbol, died at the age of 88

Hildemar Diniz, known as Monarco and regarded as one of the most prominent figures in samba music, died on Saturday at the age of 88.

His death was confirmed by Portela, one of Rio de Janeiro’s most prominent samba schools, where he was president.

“It is with great regret that Portela announces the death of our honorary president, Monarco,” the school wrote on its website. Monarco had been hospitalized in the city since November “to undergo intestinal surgery.”

He died as a result of difficulties during the surgery, according to the report.

Monarco was a prominent samba composer and the leader of Portela, which has won the most carnival parade titles in Rio history, with 22. 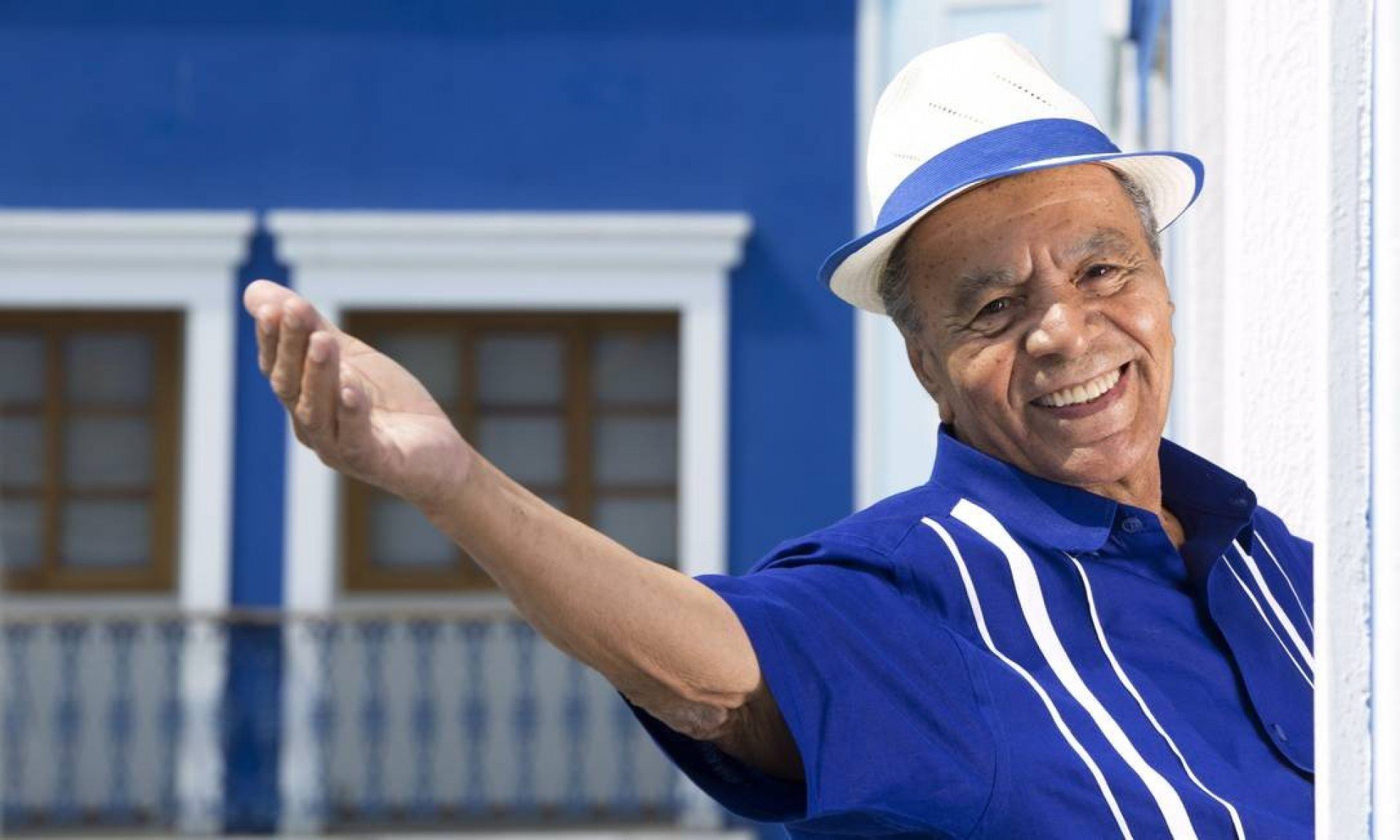 He began writing at the age of 17 and went on to release his first solo album in 1976 before collaborating with some of Brazil’s most famous samba performers, including Marisa Monte and Paulinho da Viola.

Monte stated on Twitter after his death was reported, “Monarco was always a natural teacher, with a giving nature who enjoyed to share his knowledge and anecdotes.”