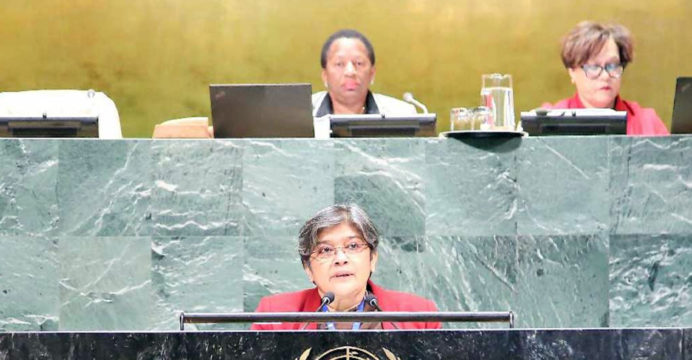 According to a press statement received here today, Bangladesh’s Permanent Representative (PR) to the UN, Ambassador Rabab Fatima, introduced the resolution in the UNGA on Thursday.

“As we continue to cope with the enormous, multiple issues posed by the Covid-19 pandemic,” Fatima stated when introducing the resolution this year, “the resolution gains increased significance and urgency.”

Bangladesh has been facilitating this resolution at the General Assembly every year since then, as well as organizing a High-Level Forum on the Culture of Peace.

The theme of this year’s High-Level Forum, which took place on September 7, 2021, was on the Culture of Peace’s transformative role in encouraging inclusivity and resilience in the post-Covid recovery.