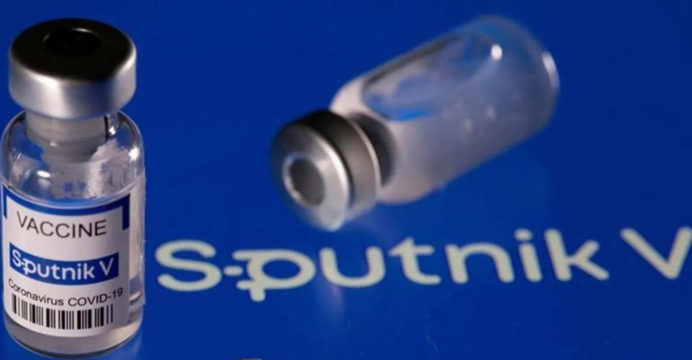 In an interview with the Izvestia daily published on Thursday, CEO of the Russian Direct Investment Fund (RDIF) Kirill Dmitriev declared that Russia’s Sputnik V coronavirus vaccine is the safest and most effective in the world.

“The most recent data indicate that it is the world’s greatest, most effective, and safest vaccination,” he said.

He used a research conducted in Hungary as an example. It proved that Sputnik V is 98 percent effective. “It is the most significant figure. It indicates that persons who have been injected with Sputnik V have a 130-fold higher chance of surviving a coronavirus infection than those who have not been. Among the five vaccines investigated, it provides the highest level of protection “he stated

Sputnik V, according to Dmitried, is extremely efficient against novel coronavirus mutations. 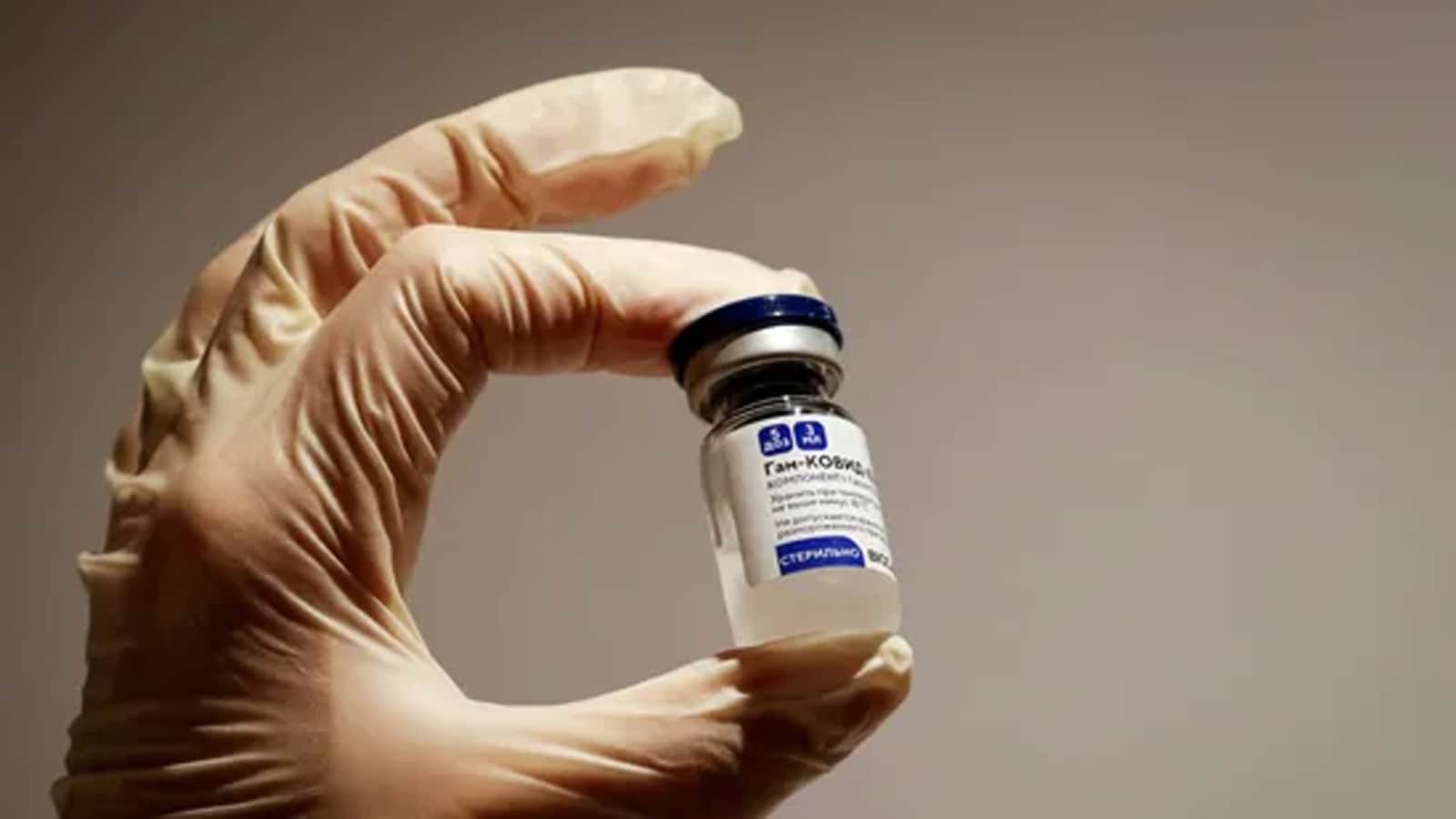 “Sputnik has the strongest efficiency against genome alterations among all other vaccinations as of now. So there’s no reason to dispute Sputnik’s high efficacy in the face of new mutations “The Gamaleya Institute, which developed the vaccine, is examining the new Omicron strain and will report its findings in two weeks, he said.

He also stated that in the event that new infectious agents emerge, Sputnik’s platform can be quickly changed, and a new vaccine may be produced in two to three months.

Sputnik V, the world’s first officially approved coronavirus vaccine, was registered in Russia on August 20, 2020. It has now been approved for use in 71 countries throughout the world.