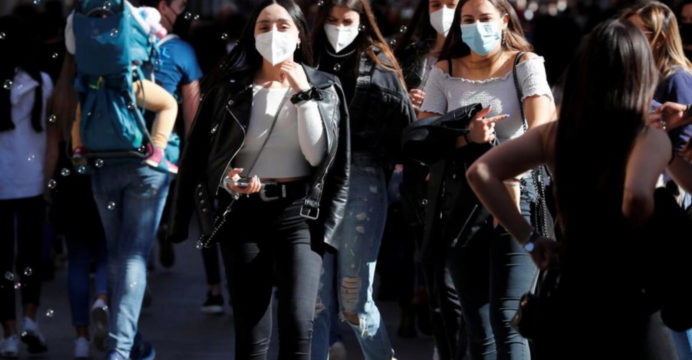 Italy on Saturday said it had detected its first case of the new Omicron strain of Covid-19 in a traveler from Mozambique.

A top laboratory “sequenced the genome from the positive sample of a patient coming from Mozambique”, the national health institute said in a statement.

“The patient and the members of their family are in good health,” it added.

They would soon determine whether anyone in the family residing in the southern region of Campania — of which Naples is the capital — had also been infected by the variant.

Italy on Friday banned entry to all travelers who had been in southern Africa in the past fortnight after the new variant was discovered there. It also suspended flights from the region. 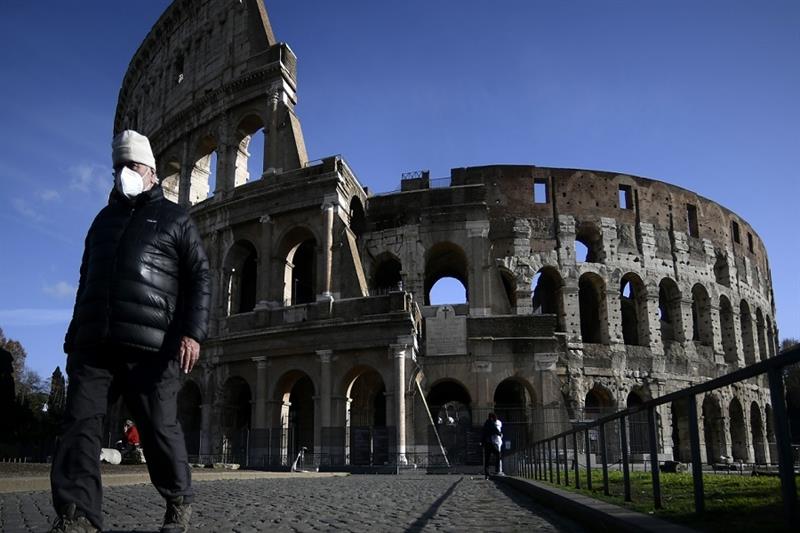 It ordered anyone already in Italy who had traveled there in the past two weeks to immediately inform the authorities, test for Covid, isolate for 10 days, and then re-test at the end of that period.

Italy has been one of the countries hardest hit by the coronavirus pandemic with more than 133,000 deaths reported since February 2020.

It has been recording more than 10,000 new cases daily for several days.

On Wednesday, the government announced it would be accelerating booster shots and ramping up restrictions for the unvaccinated.