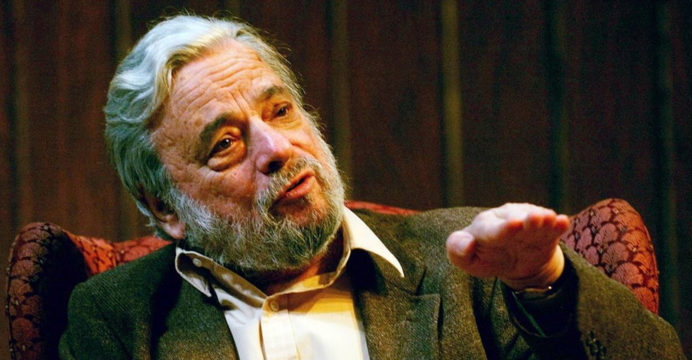 Sondheim was best known for “West Side Story” and “Sweeney Todd,” and was widely credited with revolutionizing American musical theater. “Send in the Clowns,” a hit song by Frank Sinatra, was performed by Judy Collins and Frank Sinatra.

Stephen Sondheim, the Broadway composer and lyricist, died early Friday at the age of 91, according to his publicist.

With works like “West Side Story,” “Into the Woods,” and “Sweeney Todd,” the iconic lyricist is credited with helping American musical theater transcend beyond pure amusement and achieve new aesthetic heights.

Sondheim, who was born in New York City on March 22, 1930, was immersed in musical theater from an early age, despite the fact that both of his parents worked in the fashion industry.

Oscar Hammerstein II, half of the legendary musical theater writing pair Rodgers and Hammerstein, was a family friend when he began playing the piano at the age of seven.

In the 1950s, he got his first professional writing position on the television sitcom “Topper.”