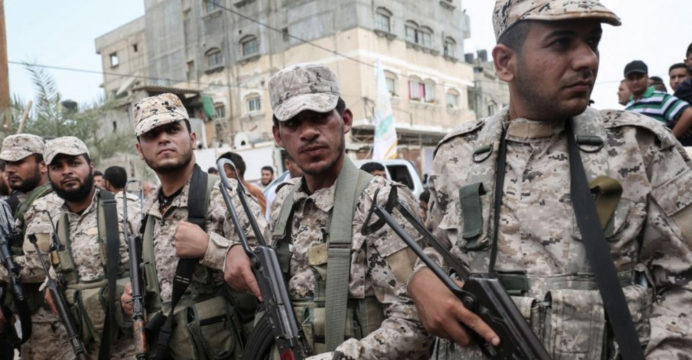 According to AFP, an Egyptian court condemned 22 Islamist terrorists to death by hanging on Thursday for 54 crimes, including the attempted assassination of a former interior minister.

The guys were convicted guilty of 54 “terrorist actions” in Egypt, including the assassination of a top police official and the attempted assassination of former Interior Minister Mohamed Ibrahim.

Hanging is the method of execution used in Egypt for civilians. A former police officer is among those sentenced to death, and the verdicts are final.

The 22 defendants were found guilty of belonging to the Ansar Beit al-Maqdis organization, which declared allegiance to the Islamic State in 2014.

The Egyptian Supreme Court of Cassation maintained the prison sentences of 118 others in the same case, which ranged from a few years to life in prison.

Egypt has been battling a severe insurgency in North Sinai for years, which worsened after the army deposed Islamist President Mohamed Morsi in 2013.

The army and police launched a national offensive against extremists in North Sinai in February 2018.

According to government data, 1,073 suspected militants and hundreds of security personnel have been killed since the start of operations. 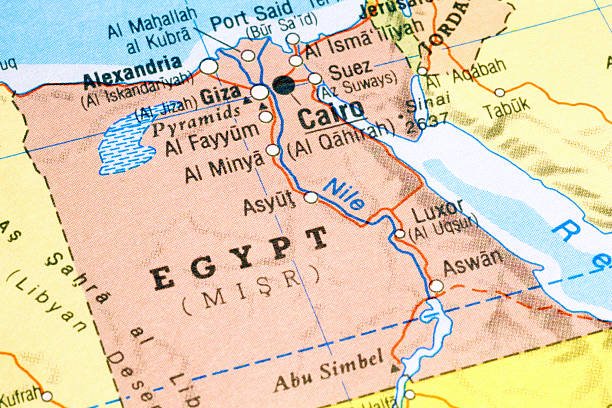 Egypt and Israel agreed earlier this month to increase force troops around the border town of Rafah in order to combat IS extremists.

After the militants shifted allegiance from Al-Qaeda to the Islamic State group, Ashmawy, branded Egypt’s “most sought man,” separated from them.

In 2018, Ashmawy was apprehended in Derna, Libya’s easternmost city, and extradited to Cairo. He was on trial alongside the other 22 men sentenced on Thursday, but he had already been found guilty and was scheduled to be executed in March 2020.