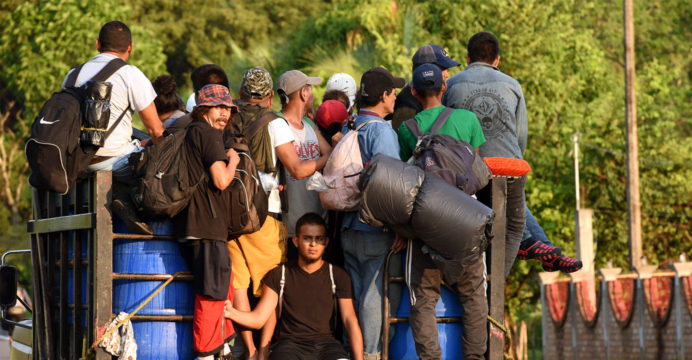 Mexican immigration officials announced on Tuesday that they had granted 2,500 migrants heading to the United States temporary residency cards on humanitarian grounds.

After meetings with caravan representatives in the southern state of Chiapas, National Institute of Migration official Hector Martinez Castuera announced the migrants would be relocated to ten different states around the country.

“We’ve offered them, in addition to the card… shelters and employment opportunities,” he told reporters, adding that the permit was valid for one year and could be renewed.

Authorities began transporting the foreigners to central, southern, and western Mexico on a dozen buses.

Around 1,500 migrants in another caravan that left the southern city of Tapachula on foot on October 23 accepted the temporary residency offer, officials said last week. 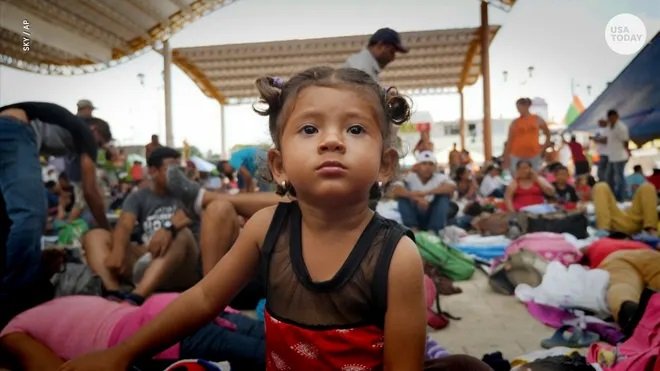 Hundreds of others, however, refused to accept the offer, fearing that it was a ruse to imprison and deport them.

Thousands of migrants stranded in Tapachula stopped a roadway on Tuesday, protesting the lack of permits issued by immigration authorities.

The arrival in the White House of US President Joe Biden, who promised a more sympathetic approach to migrants, resulted in an increase in undocumented immigrants escaping poverty and violence.