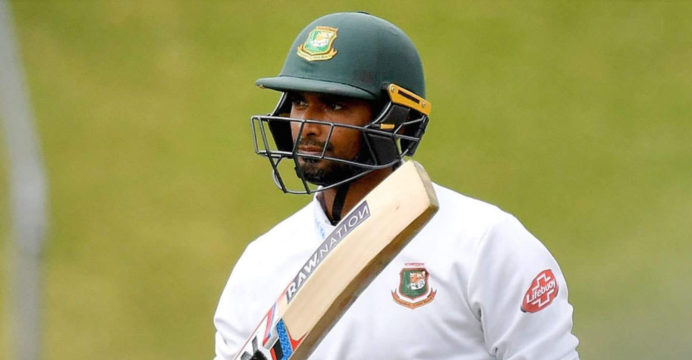 After a 12-year career, Bangladesh allrounder Mahmudullah Riyad has finally declared his retirement from Test cricket.

He stated that he would continue to play ODI and T20 cricket, of which he is the captain. In July of this year, the 35-year-old played his 50th and final Test against Zimbabwe at the Harare Sports Club, with Bangladesh winning by 220-runs. The right-hander scored an unbeaten 150 in his final innings, his fifth hundred in Tests, and was named player of the match.

He was expected to make the announcement to his teammates in the dressing room after hitting his career-best knock in Zimbabwe. He didn’t say anything about it after the day’s play, but it was confirmed on the final day of the Test when his teammates gave him a guard of honor before the game.

Mahmudullah scored 2914 runs in Tests at an average of 33.49 and claimed 43 wickets. He’s also led Bangladesh to six Test victories. 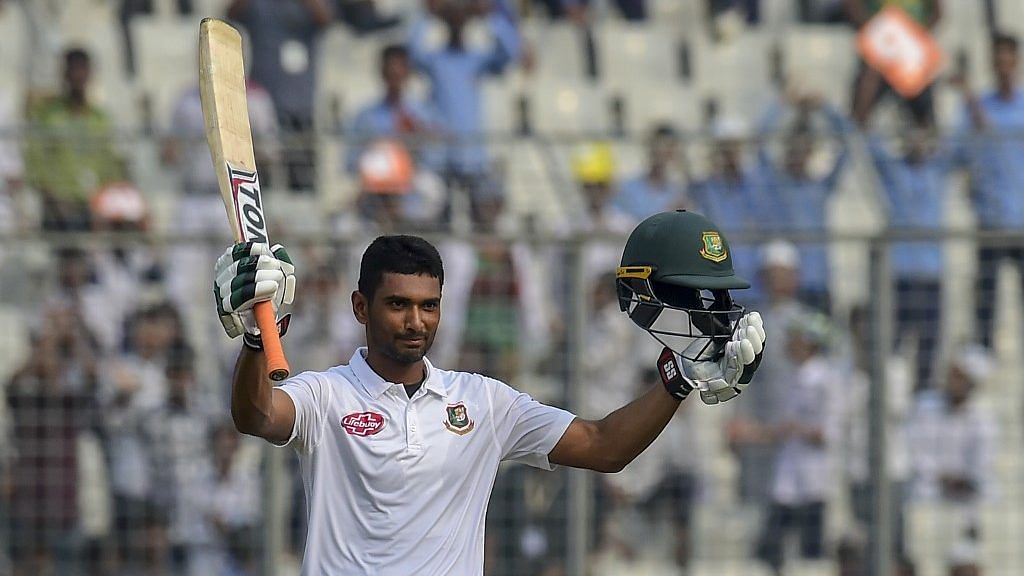 “Leaving a format of which I have been a part for such a long time is not easy,” Mahmudullah said in a statement. “I’ve always wanted to end my Test career on a high note, and I believe now is the appropriate time.” I’d want to express my gratitude to the BCB President for his continued support of me since my return to the Test team. I appreciate my colleagues and support staff for always believing in me and motivating me. Playing Test cricket for Bangladesh has been an amazing honor and privilege, and I shall treasure the countless memories.

“Although I am retiring from Test cricket, I will continue to play ODIs and T20 internationals for my country and am looking forward to continuing to give my all in white-ball cricket.”