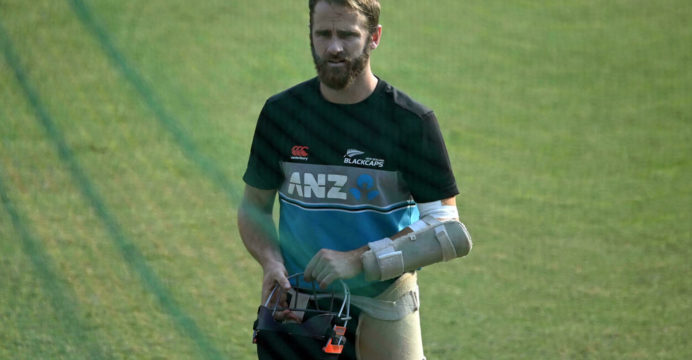 New Zealand will not start as favorites despite facing an Indian team missing several key players, skipper Kane Williamson said Wednesday, as the world’s two top-ranked teams geared up for a spin battle in their first Test.

Hosts India has rested skipper Virat Kohli, Rohit Sharma, Rishabh Pant, Jasprit Bumrah and Mohammed Shami while opener K.L. Rahul was ruled out of the two-Test series on Tuesday after a leg injury.

New Zealand is the number one Test side and reigning World Test champions but are still wary of the hosts, who have often proved formidable in home conditions.

“I don’t think we are favorites,” Williamson said on the eve of the first Test in Kanpur.

“One of the key strengths of Indian cricket is its depth. India has great knowledge of their own conditions, we know the challenge is a big one.”

Williamson led his side to an eight-wicket win against India at the World Test Championship (WTC) final in Southampton in June, which the hosts will be looking to avenge.

New Zealand have packed their squad with five spinners and are considering playing as many as three of them in the match.

“As we have seen in this part of the world, the spin component has been very large and it has played a big role in changing the complexion of the game,” said Williamson. 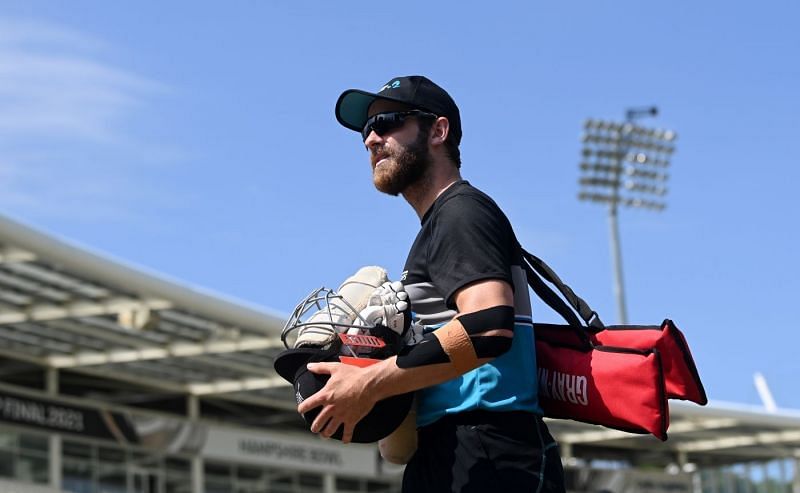 “I am sure throughout the whole series, the spin component will be a factor and it will be no different in Kanpur. It will be all about assessing the conditions as quickly as possible.”

India’s stand-in skipper Ajinkya Rahane said his side would miss the first-choice players but their replacements were willing to stand up and be counted.

“It’s an opportunity for youngsters to back themselves and play with freedom,” said Rahane.

He brushed aside concerns over his own patchy form, saying he was just one game away from hitting a big score.

“What I am concerned about is how I can contribute to the team. You cannot score a hundred each time you come out to bat.”

Rahane, 33, scored a Test century in December but failed to impress in the following home and away series against England. In the WTC final, he made 49 and 15.

The skipper did not reveal his team combination for the Kanpur match but confirmed that batsman Shreyas Iyer would be making his Test debut Thursday.