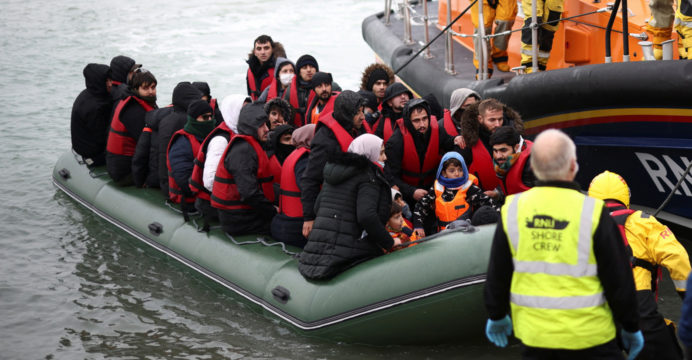 At least 27 migrants perished on Wednesday when their boat drowned off the northern French coast on their way to England, the biggest accident since the Channel became a hub for illegal crossings.

President Emmanuel Macron promised that France would not allow the Channel to become a “cemetery,” and he called with British Prime Minister Boris Johnson to agree on stepping up efforts to combat the traffickers blamed for the increase in crossings.

“The core ideals of Europe — humanism, respect for each person’s dignity — are in grief,” Macron added.

The accident resulted in the biggest death toll since at least 2018, when migrants began crossing the Channel in large numbers by boat. It comes as tensions between London and Paris rise over the unprecedented number of individuals crossing the English Channel.

After the boat sank off the coast of Calais, prosecutors launched a manslaughter investigation. Interior Minister Gerald Darmanin announced the arrest of four alleged human traffickers suspected of being personally involved in the tragic journey in a long inflatable boat. 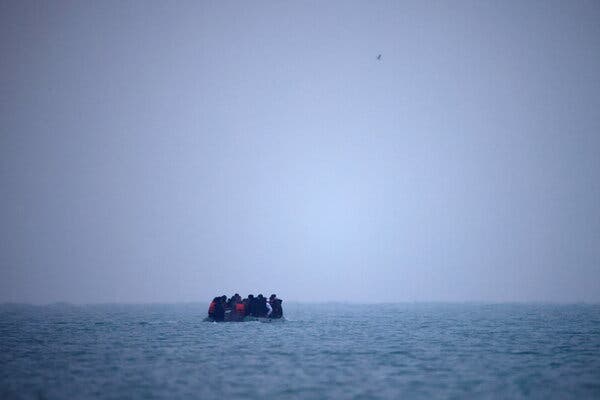 Only two survivors had been found, Darmanin informed reporters in Calais, and both of their lives were in jeopardy. Five women and one young girl were among those killed, according to him, while Calais mayor Natacha Bouchart stated a pregnant lady was also among the dead.

The migrants’ nationality was not immediately apparent. The initial death toll was reported to be 31, however the interior ministry later lowered it down to 27.

Prime Minister Jean Castex’s office said that a crisis meeting will be held early on Thursday.