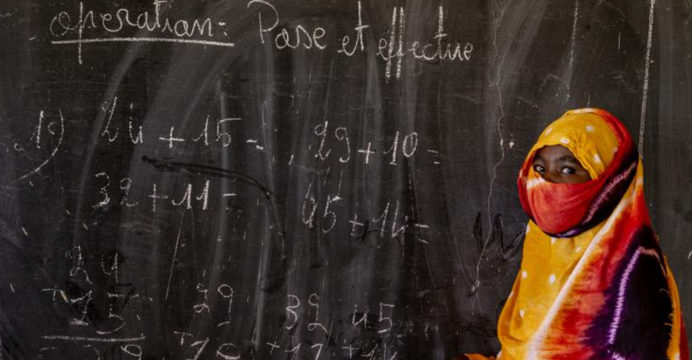 The biggest number of youngsters have been recruited and utilized by military forces and armed organizations in West and Central Africa. Between 2005 and 2020, this amounted to more than 42,000 infractions.

Over the same time period, the region also ranks top – and worst – in terms of rape and other forms of sexual abuse against children, with over 8,000 incidents. With 4,800 cases, we rank second in terms of abductions. We’d rather not be included in these rankings.

And these are merely the incidents that the UN has been able to confirm: the true number of grave violations is substantially higher because many go unreported.

The following are the six grave violations: 1) recruitment and use; 2) murder and maiming; 3) rape and other types of sexual violence, and 4) abduction. 5) Attacks on educational institutions and hospitals; 6) Humanitarian access is denied.

Between 2019 and 2020, there was a regrettably exponential increase in the number of grave breaches against children, with the number rising by 35% in a single year. 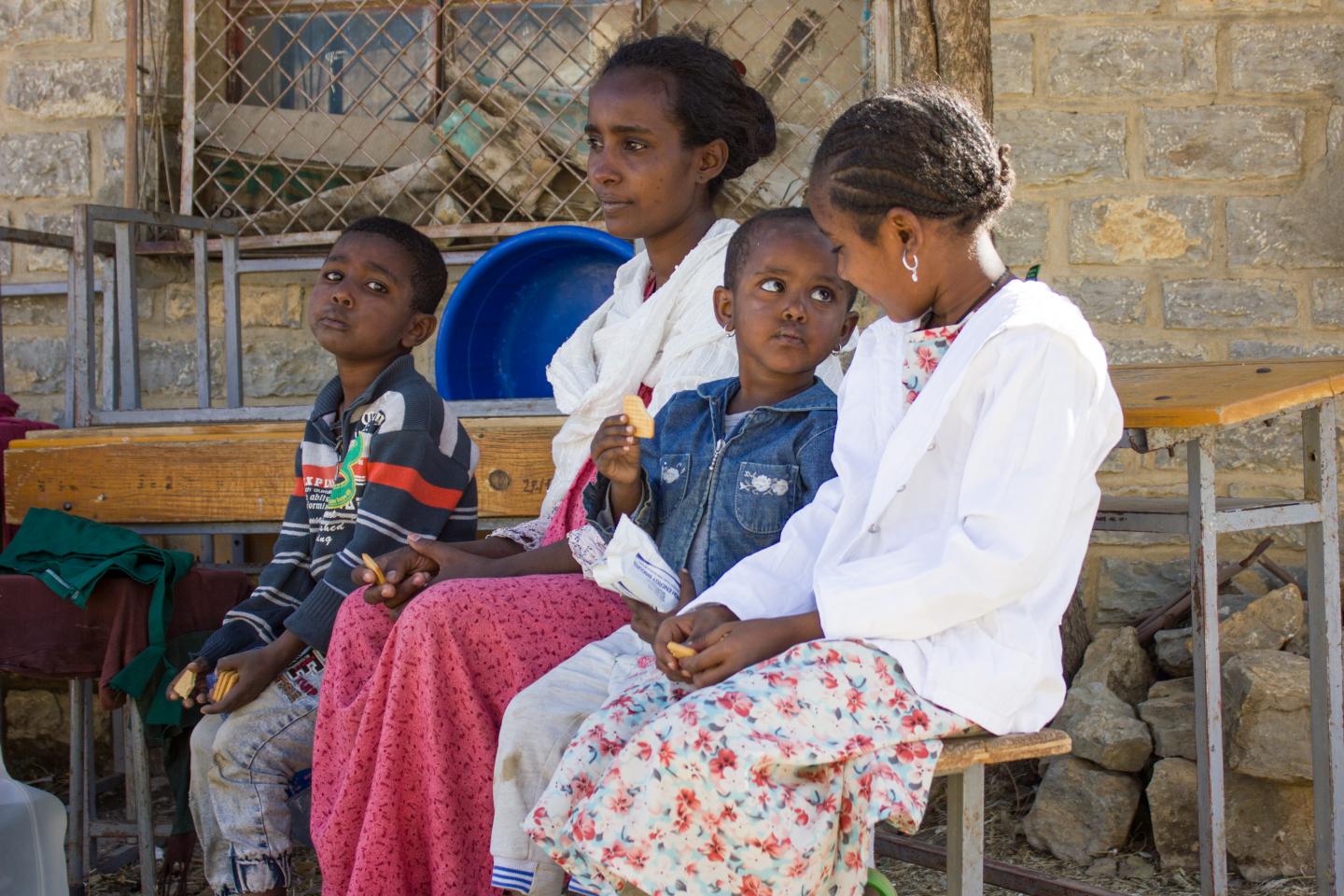 Graça Machel published a paper on the multifaceted effects of conflict on children 25 years ago. Regular monitoring and reporting of the effects of armed conflicts on children were one of her proposals.

The United Nations established the Monitoring and Reporting Mechanism (MRM) in 2005, requiring the collection and reporting of six significant violations of children’s rights in a small number of conflict-affected countries.

In this backdrop, UNICEF’s Regional Office for West and Central Africa reveals this distressing fact today, 25 years later, revealing that this region has regularly registered among the highest numbers of UN-verified grave violations against children worldwide since 2005.