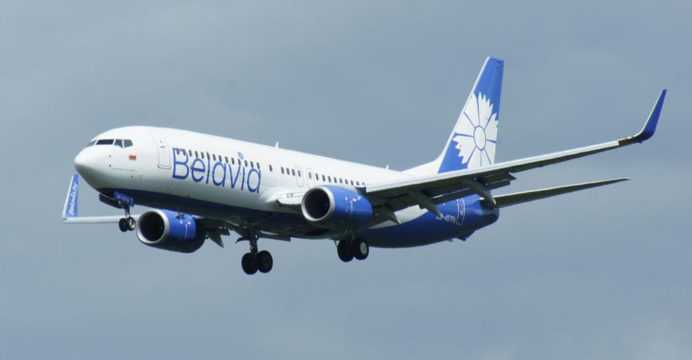 European Union chief Ursula von der Leyen has sharply criticized Belarus for channeling migrants to its border, saying the move is a clear effort by President Lukashenko to “destabilize the bloc.”

She rejected the idea that there was a migrant crisis at Europe’s eastern frontier, saying instead that it was an attempt by Belarus to “destabilize the bloc.”