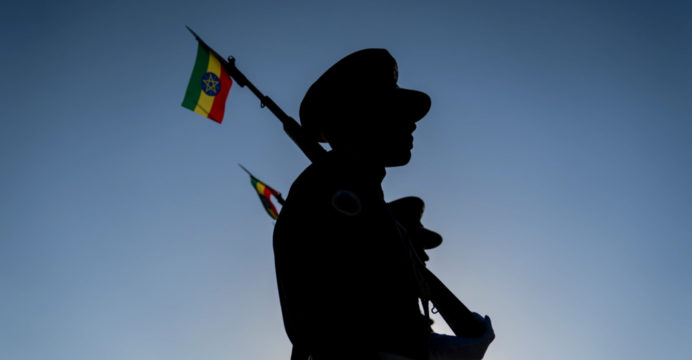 Ethiopia: Germany, France and US urge nationals to leave

Following Abiy Ahmed’s promise to “lead from the battlefield” against Tigray rebels, Western countries have advised their people to leave Ethiopia immediately.

Germany asked its citizens to leave Ethiopia as soon as possible on Tuesday.

It comes after similar demands for foreigners to depart the country as Tigrayan insurgents claimed to be closing in on Addis Ababa, the country’s capital.

German citizens can still pass via Addis Ababa Bole International Airport, according to the Foreign Ministry, and should catch the first available flight. 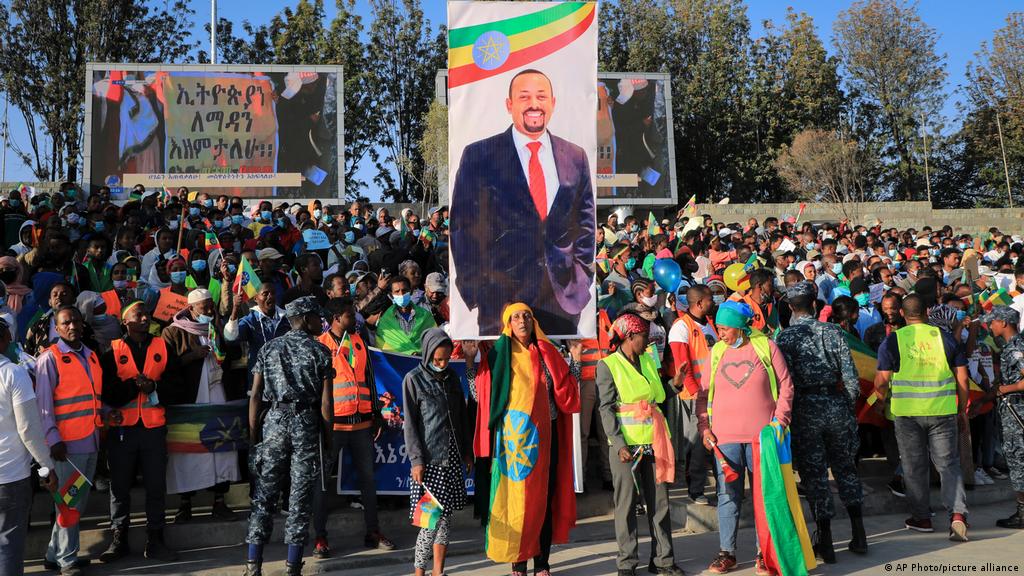 France and the United States have also recommended their citizens to leave the country immediately, citing the increasing turmoil in the east African country.

The UN also announced that family members of international personnel in Ethiopia will be evacuated immediately. “Given the security situation in the country and out of an abundance of caution,” UN spokesperson Stephane Dujarric said, “the United Nations has chosen to limit its footprint in the country by temporarily evacuating all eligible dependents.”