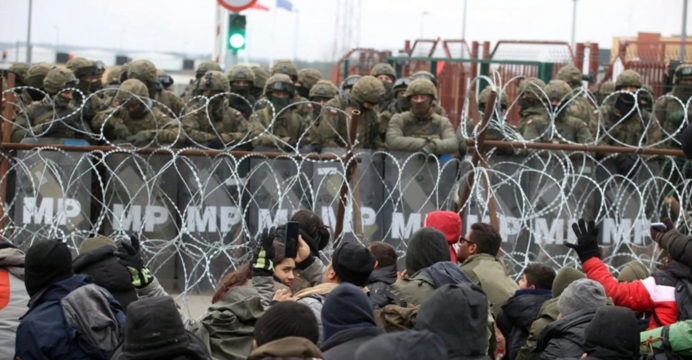 Human Rights Watch stated on Wednesday that Belarusian border guards may have tortured refugees on the country’s border with Poland and that both countries had committed “severe human rights breaches.”

The two countries “have an obligation to prevent more deaths by enabling regular humanitarian access to the persons trapped in the border area,” according to the group’s report.

HRW researchers stated they spoke with 19 people in-depth, some of whom “were shoved back, sometimes forcefully, by Polish border guards.”

They said these pushbacks “violate the right to asylum under EU law” and urged the EU to “start showing solidarity with the victims at the border on both sides who are suffering and dying”.

They said that Belarusian border guards used “violence, harsh and degrading treatment, and coercion” on a regular basis. 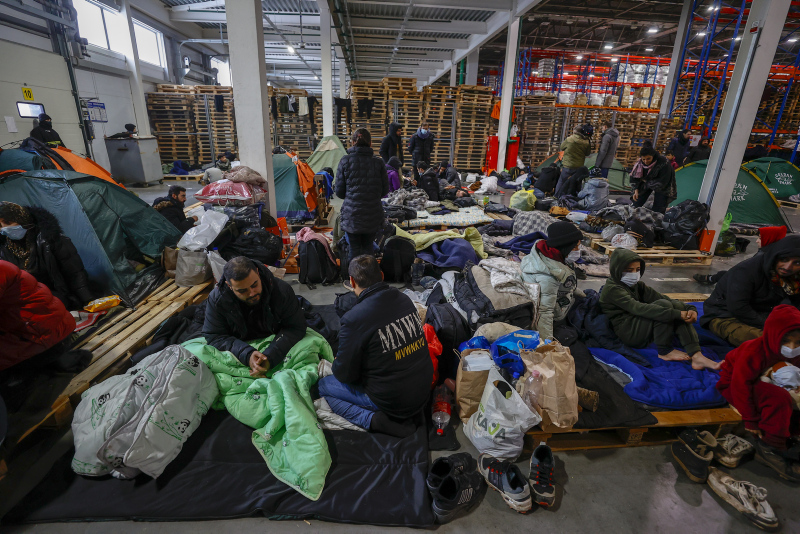 HRW went on to say that this treatment “could constitute torture in some situations, in violation of Belarus’s international legal duties.”

Belarus has been accused by the EU and the United States of orchestrating the crisis in retribution for EU sanctions against President Alexander Lukashenko, who has suppressed the opposition and independent media throughout his almost three decades in office.

Lukashenko told the BBC that Belarusian border guards “maybe” assisted the migrants in crossing the border, but he denied bringing them to Belarus and asked the EU to accept them.

Belarus has roughly 7,000 migrants, according to estimates.