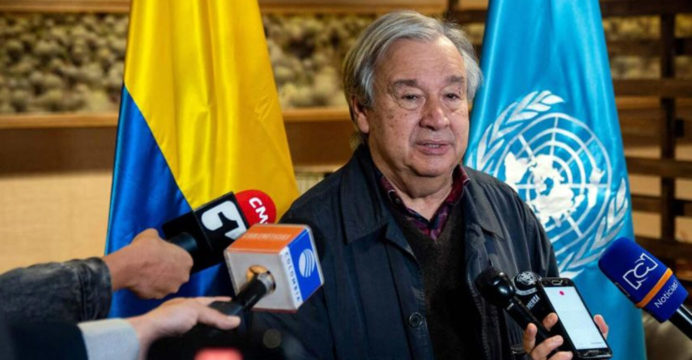 UN Secretary-General Antonio Guterres paid tribute to Colombia’s peace deal efforts on the eve of the fifth anniversary of the historic agreement that ended almost six decades of devastating conflict.

Guterres, who landed in the South American nation late Monday, said Colombia offered “a very important example of affirming peace, a world in which unfortunately we see so many conflicts”.

“It is very important to visit a country where peace is being built,” he told reporters ahead of his two-day trip.

November 24 marks the fifth anniversary of the peace agreement between the government and the Marxist guerrillas of the Revolutionary Armed Forces of Colombia (FARC), following decades of conflict that killed thousands every year.

Most of the 13,000 FARC guerrillas disarmed after the peace process, but hundreds of fighters continue to operate in remote areas of the country. 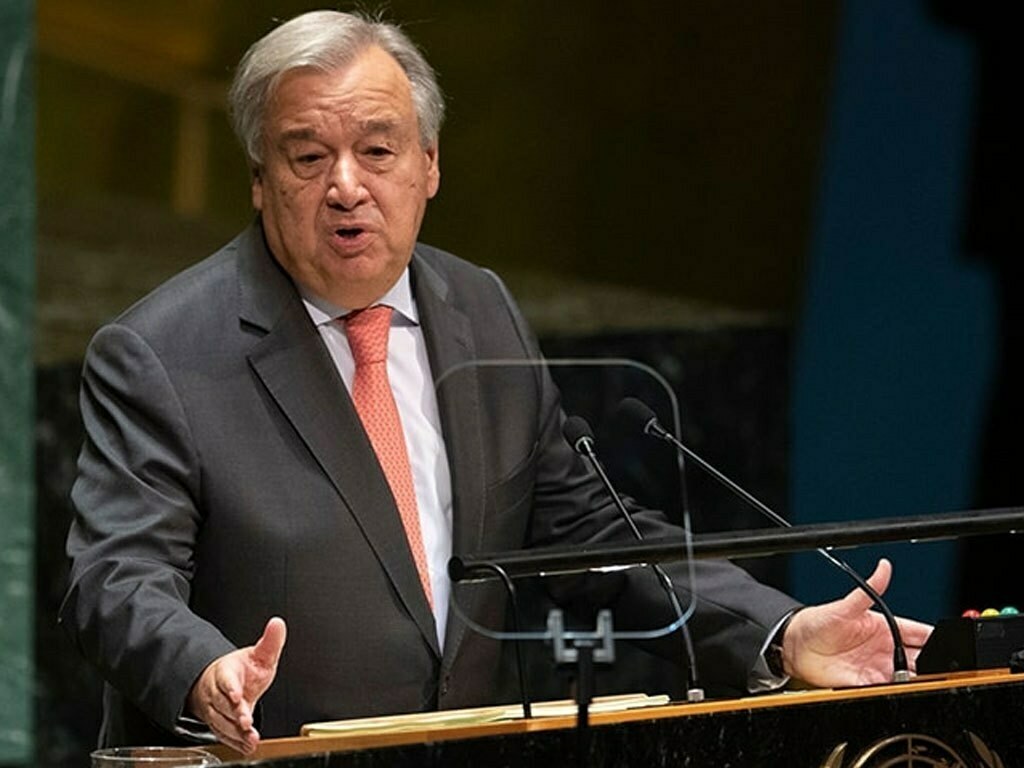 Guterres will travel to northwestern Antioquia province on Tuesday and visit a site where former FARC rebels are being trained and reintegrated into peaceful life.

He will be accompanied by Colombian President Ivan Duque and is expected to meet the former FARC commander Rodrigo Londono, known by his alias Timochenko.

On Wednesday, Guterres will attend an official ceremony in Bogota at the Special Jurisdiction for Peace (JEP), a judicial body created by the 2016 agreement to investigate crimes and atrocities committed during the conflict.