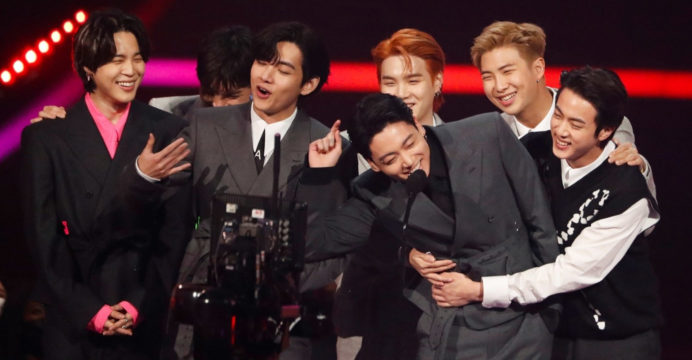 BTS win Artist of the Year AMA in Asian first

BTS, the Korean boy band, won Artist of the Year at the American Music Awards on Sunday, making them the first Asian group to do so.

At the glamorous Los Angeles presentation hosted by Cardi B, the septet also won honors for Favorite Pop Duo or Group and Favorite Pop Song for their smash “Butter.”

South Korea’s largest band, who have now won nine AMAs, joined British rockers Coldplay for the world television debut of “My Universe” at the star-studded show, and shared a photo of the two groups together on Twitter. 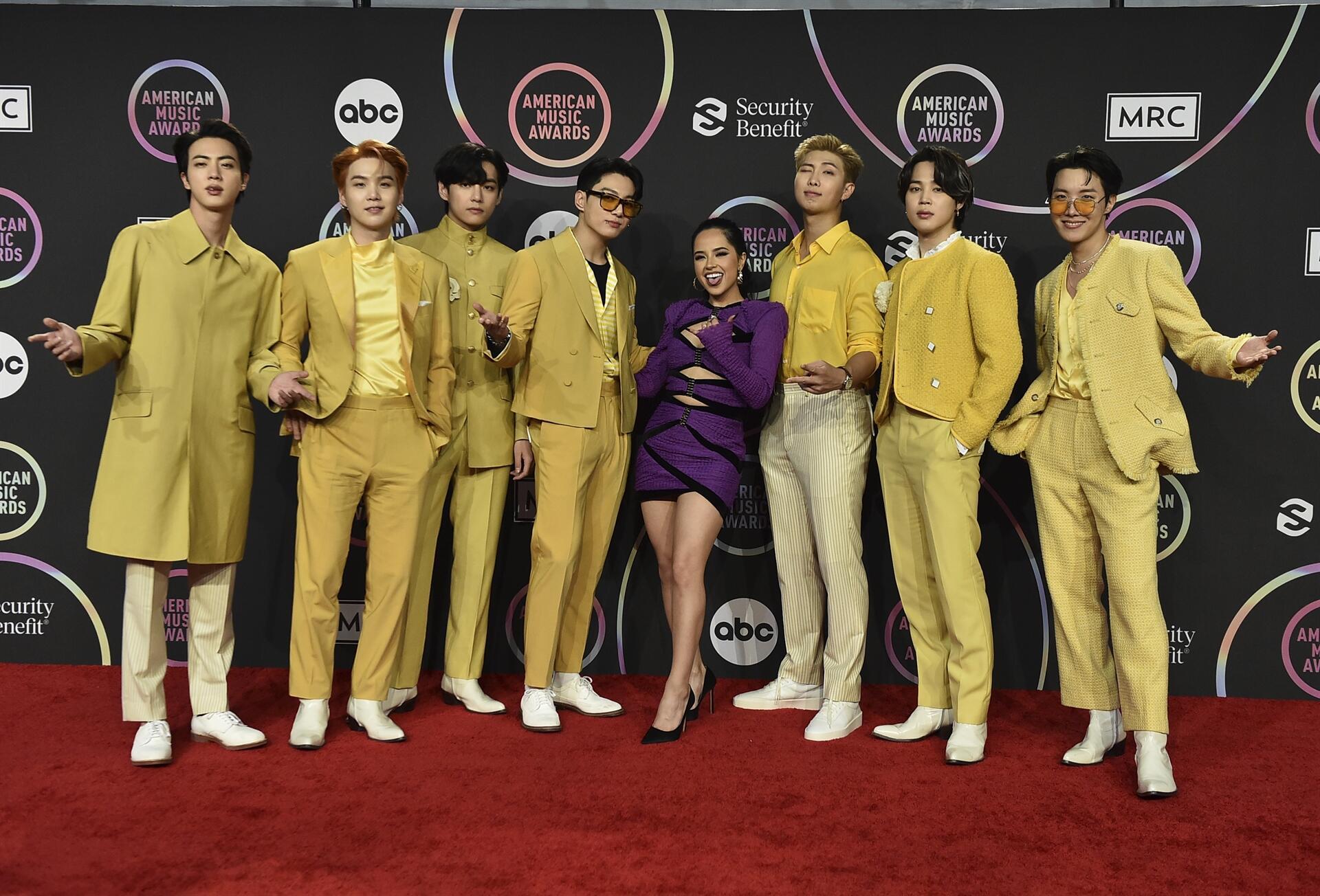 Last year, the pioneering stars earned their spot in US chart history when their hit single “Dynamite” debuted at number one on the Billboard Hot 100, becoming them the first South Korean act to do so.