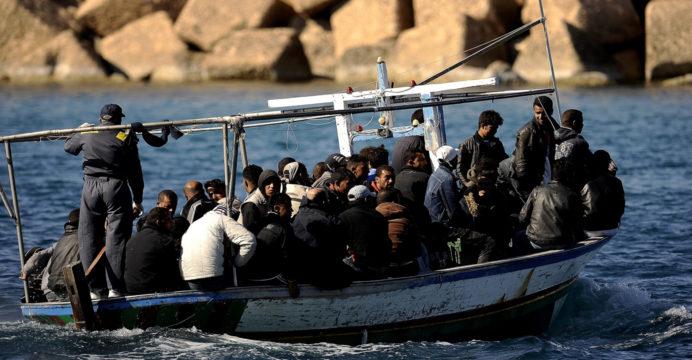 In nine separate operations, Tunisian authorities said they had detained more than 200 migrants attempting to reach the Italian coast.

“Units from the northern, southern, and central areas managed to stop nine (sea crossing) attempts overnight Saturday to Sunday” in the fight against irregular immigration, according to national guard spokesman Houssem Eddine Jebabli.

According to the national guard, the interceptions took occurred both at sea and on land, assisting 223 migrants from various African nations, including 111 Tunisians.

Tunisia’s coastguard announced late last month that it had blocked six attempted departures and rescued 125 migrants headed for Europe, 112 of them were from Sub-Saharan Africa. 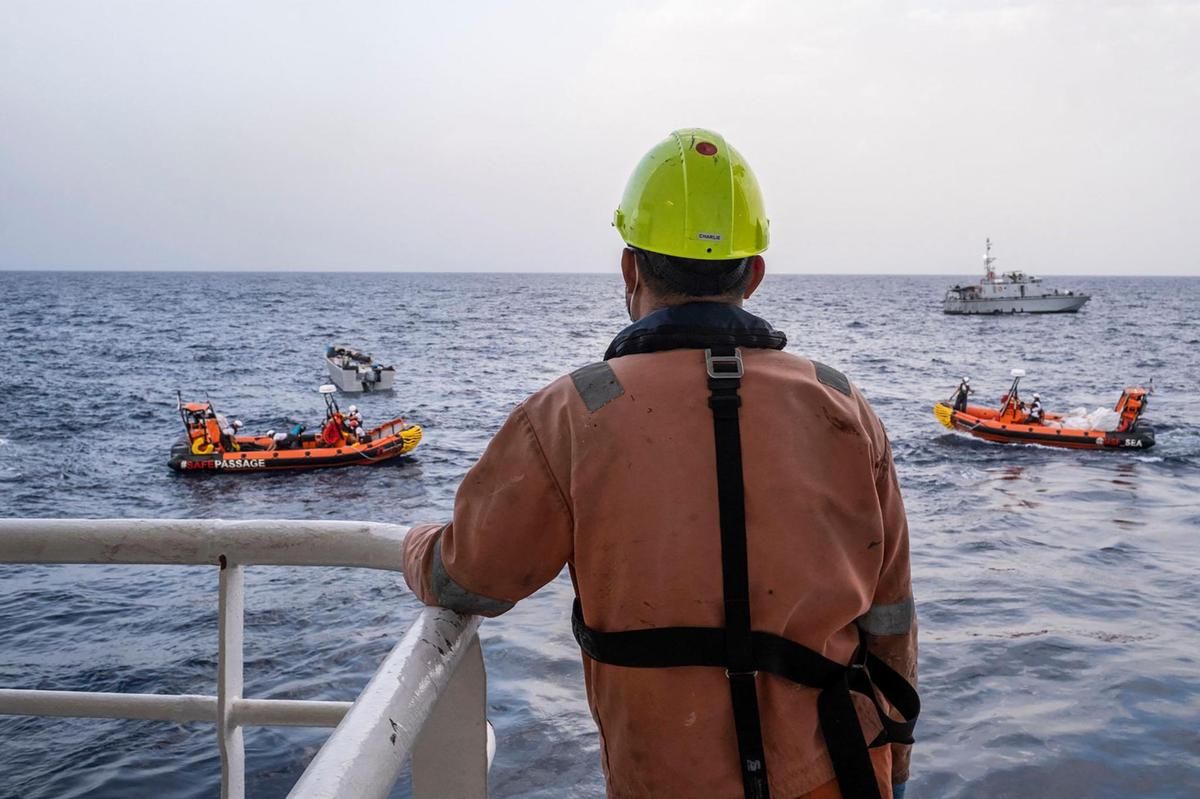 Four Tunisian migrants died and 19 others went missing after their boat sank near the country’s east coast earlier this month.

According to the UN refugee agency, more than 58,800 migrants have arrived in Italy since the beginning of the year, the most by sea.

Over 1,300 people have perished or gone missing attempting to cross the Mediterranean, primarily to reach Italy, Spain, and Greece.