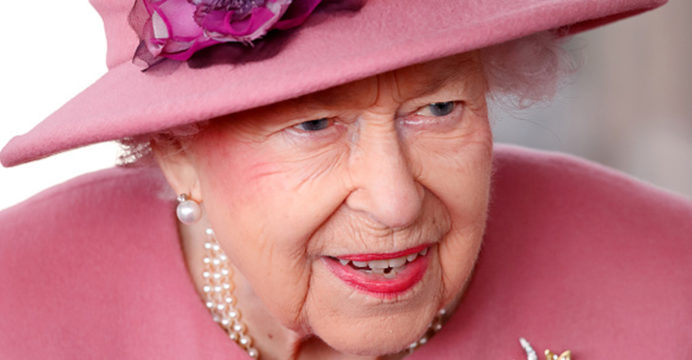 On Sunday, Queen Elizabeth II attended the christenings of her newest two great-grandsons, her second appearance in less than a week after several engagements were canceled due to illness in the previous month.

The 95-year-old queen was seen arriving and departing from the twin royal christening at All Saints Chapel in Windsor, southwest of London, in a lime green jacket and cap seated inside a Range Rover.

It comes just days after she met with Britain’s highest-ranking military officer in person on Wednesday, her first public appearance in weeks following a series of health problems.

Due to a “sprained back,” the queen was unable to attend the annual Remembrance Sunday commemoration honoring Britain’s war dead the previous weekend, the latest in a series of engagements she had been forced to miss.

Last month, Elizabeth canceled a planned two-day trip to Northern Ireland after the palace said she had been urged to rest due to medical reasons.

However, royal authorities were compelled to corroborate a newspaper claim that she had spent the night in a private London hospital after unspecified tests within 24 hours. 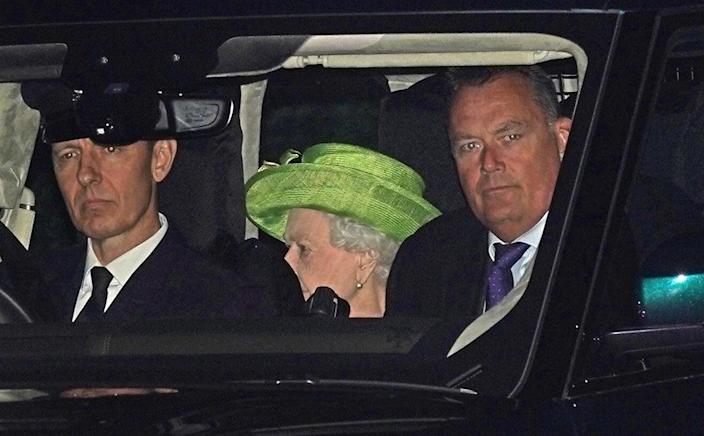 Aides insisted the overnight stay was for “practical reasons” and she had resumed “light duties”, including holding video calls with incoming ambassadors.

But speculation about her health renewed when she withdrew from a planned appearance at the UN climate change summit in Glasgow, Scotland, earlier this month.

Again, doctors’ “advice to rest” was followed. She issued a video message to world leaders, imploring them to act together to stop global warming from becoming uncontrollable.

In her absence, her eldest son and heir, Prince Charles, 73, attended the celebration and is presently representing her in Jordan and Egypt.

The queen’s rigorous schedule since returning from her traditional summer vacation to her Balmoral estate in northeast Scotland has been cited by palace officials for the necessity for an enforced respite.

Since the loss of her 73-year-old husband, Prince Philip, in April, she has kept up her public appearances, including entertaining G7 leaders for a summit in Cornwall in June.

The newly-born baby of Mike and Zara Tindall, Princess Anne’s daughter, and the son of Princess Eugenie, Prince Andrew’s daughter, and her husband Jack Brooksbank were christened on Sunday.

According to Buckingham Palace sources, immediate members of the royal family and close friends gathered for the private service.