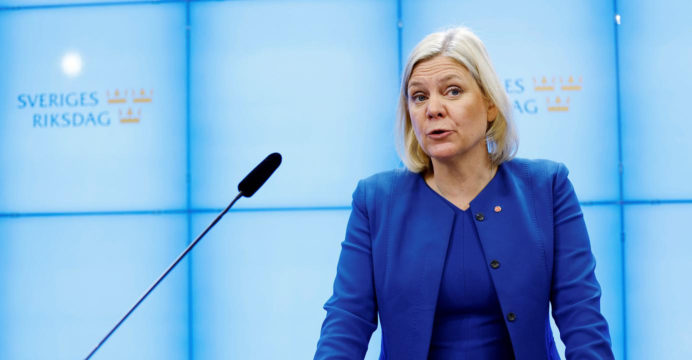 On Wednesday, the Swedish parliament will elect a new prime minister

The Riksdag speaker said on Monday that Sweden’s parliament will vote on Wednesday to approve Social Democrat leader Magdalena Andersson as the country’s first female prime minister, despite doubts about her ability to garner enough support.

Andersson, who is currently the finance minister, has been in talks with the Left Party to gain their support in order to succeed Stefan Lofven, who resigned as prime minister earlier this month.

Negotiations with the Left Party, which wants a say in policy in exchange for its support, have gone well, according to Andersson.

Lofven led a shaky minority coalition administration with the Greens that drew support from the Centre and Left Parties beginning in 2014. Andersson took over as the Social Democrats’ leader from Lofven earlier this month.

It is uncertain who will govern the country if Andersson does not win parliament’s support to become prime minister.

Given the current political impasse, the leader of the largest opposition party, the Moderates, has stated that forming a center-right government is impossible. 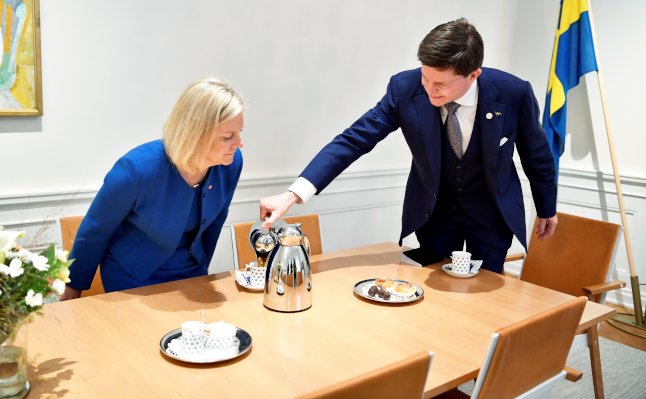 This may push the speaker to call a hasty election just 10 months before the country’s scheduled election.

It’s also uncertain whether the government will be able to pass its budget without a compromise with the left, which legislators will vote on later on Wednesday.

At 0800 GMT on Wednesday, Parliament will vote on whether to affirm Andersson as Prime Minister. Until a new prime minister is nominated, Lofven is leading a caretaker government.