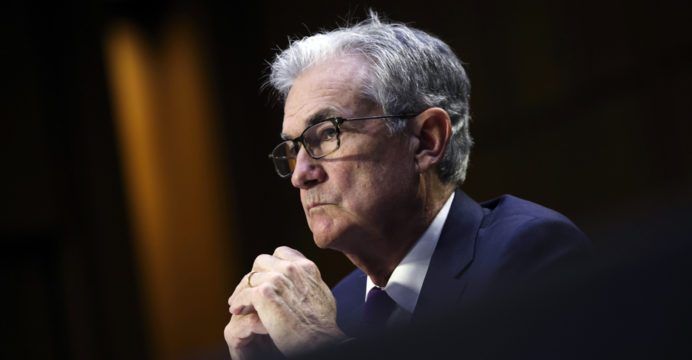 Biden to keep Powell as Fed chief amid inflation surge

President Joe Biden nominated Jerome Powell to lead the US Federal Reserve for a second term on Monday, allowing him to continue managing the response to the economic harm inflicted by Covid-19 while dealing with a wave of record inflation.

The nomination, which is expected to be confirmed by the Senate, puts an end to weeks of speculation about whether Biden, a Democrat, would re-appoint the Republican chairman or listen to pleas from the left to replace him with someone like Federal Reserve Governor Lael Brainard.

Instead, Biden said, Brainard would serve as vice-chair of the world’s most powerful central bank, while Powell will remain in charge, overseeing the withdrawal of the Fed’s unprecedented stimulus and the probable start of rate hikes next year. 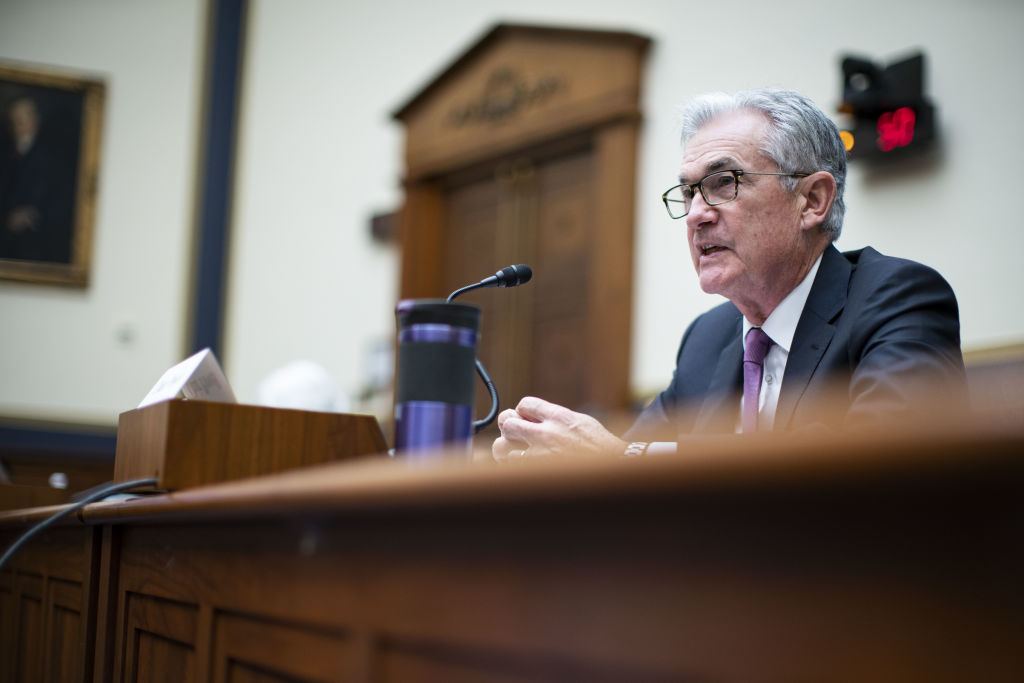 Powell has spearheaded the Fed’s reaction to the enormous financial downturn, which has seen it reduce its lending rate to zero and pump trillions of dollars into the system.

As the economy has improved, the bank has reduced those measures, but inflation has risen, contributing to a decline in Biden’s approval ratings.

Powell did, however, lead a shift in Fed policy to maintain interest rates lower for longer than usual in order to promote full employment, particularly for minorities and underserved groups.