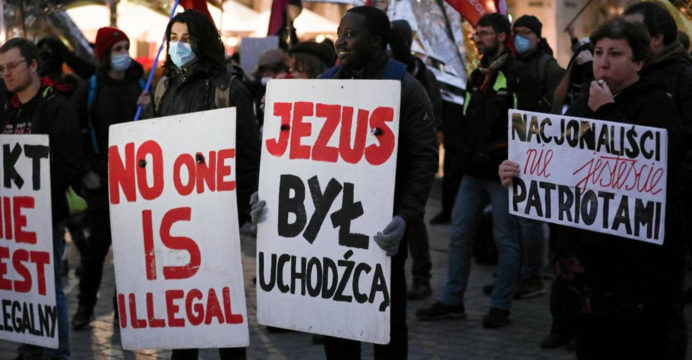 Prior to discussions with EU leaders, Poland’s Prime Minister Mateusz Morawiecki criticized Belarus’ efforts to use migrants as “weapons” against the bloc. He also accused Belarus of having Russian President Vladimir Putin’s “backroom support.”

Mateusz Morawiecki, the Polish prime minister, accused Belarus on Sunday of attempting to undermine the EU by engineering the migrant crisis at his country’s border.

As he prepared to meet with EU leaders later in the day, Morawiecki cautioned about the threat to the bloc.

“Today, on Poland’s eastern border, we are dealing with a new type of war, a war in which migrants are weapons, in which disinformation is a weapon,” Morawiecki said. 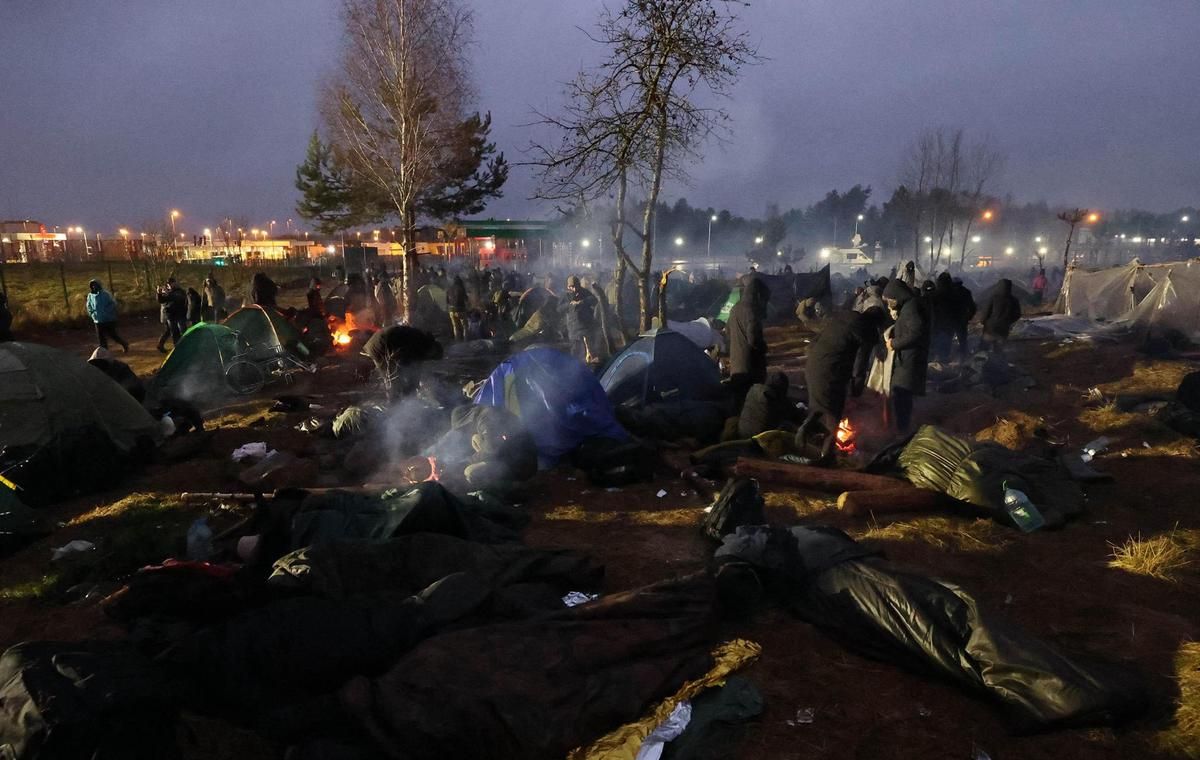 The prime minister made his forceful statements as he prepared to meet with EU leaders at a time when Warsaw is dealing with not only a border problem, but also rising tensions with Brussels amid charges that it is violating the bloc’s democratic ideals.

Poland accuses Belarus of enticing would-be migrants to the border, especially from the Middle East, with promises of a quick entry into the European Union. Belarus has refuted the charge and chastised the EU for refusing to accept the refugees.