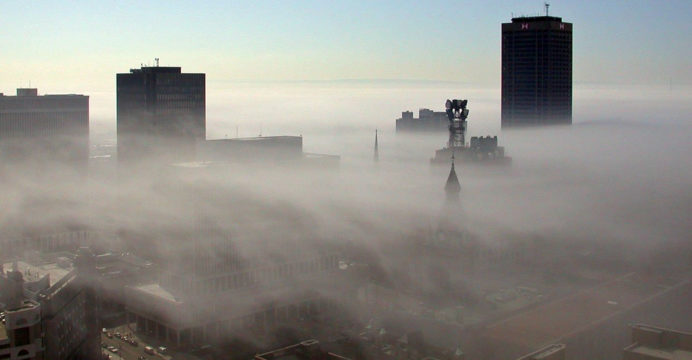 New Delhi vows, as it does each year, to clean its filthy air

As eye-stinging haze blanketed the Indian capital for the fifth day in a row, New Delhi promised “game-changing” actions to clean up its bad air, including intense water sprinkling and a crackdown on garbage burning.

Every year, the government promises to take steps to combat smog in the world’s most polluted capital, and one environmentalist characterized Tuesday’s pledge as merely face-saving rhetoric.

In October and November, Delhi’s pollution worsens as crop fires and vehicle exhausts are trapped for longer in the cool, slow-moving air. Last week, Diwali revelers ignored a prohibition on fireworks during the annual Hindu festival of lights, exacerbating the problem.

According to a recent private poll, approximately 80% of families in Delhi and its satellite cities suffer from diseases such as headaches and respiratory problems as a result of the air. 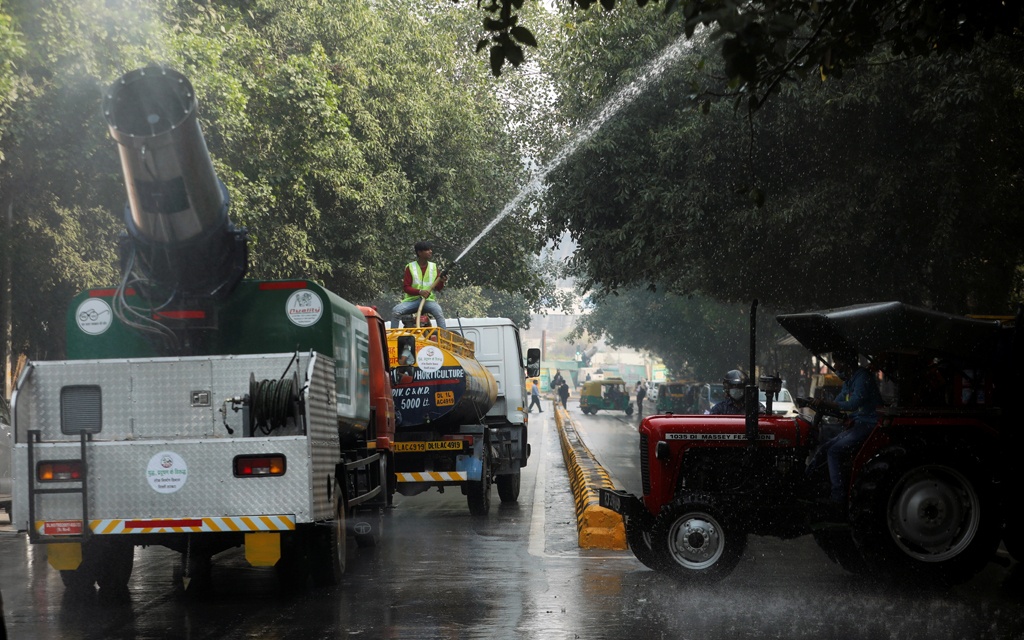 On Tuesday, the concentration of deadly particulate matter PM2.5 in a cubic meter of air averaged 309, which is six times the federal government’s acceptable level. PM2.5 is tiny enough to travel deep into the lungs and possibly into the bloodstream.

From Thursday, Delhi’s environment minister promised a campaign against open garbage burning, which is common among the poor, as well as increased water sprinkling to settle dust, action against pollutants such as coal furnaces and diesel generators, and efforts to encourage people to use public transportation to reduce vehicular emissions.

Gopal Rai further stated that by Nov. 20, all 4,000 acres of cultivable land in Delhi will be coated with a bio-decomposer solution, eliminating the need for farmers to burn agricultural residue.