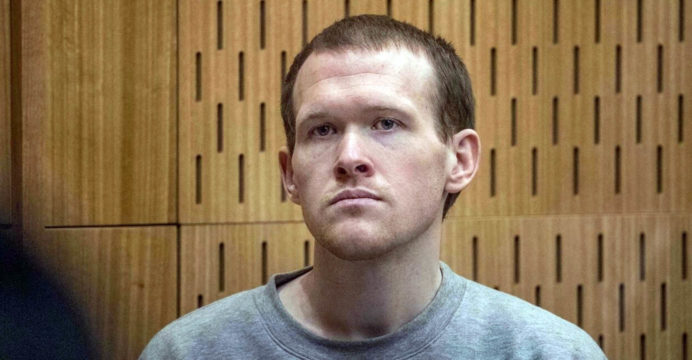 According to his lawyer, the Christchurch mosque attacker is considering appealing his exceptional life sentence, claiming that guilty pleas entered in the aftermath of the 2019 attacks were gained under duress.

Brenton Tarrant, a self-described white supremacist, pled guilty to 51 counts of murder, 40 counts of attempted murder, and one count of terrorism last year.

He was condemned to life in jail without the possibility of parole, the first time in New Zealand that such a punishment has been handed down.

At the time, Tarrant did not mount a defense, but his lawyer, Tony Ellis, indicated the Australian national was reconsidering his choice to plead guilty.

Ellis said the gunman, 31, had told him the pleas were entered under duress because he was subject to “inhuman and degrading treatment” while being held on remand.

“He decided that the simplest way out was to plead guilty,” Ellis told Radio New Zealand.

Ellis reportedly took over as Tarrant’s lawyer ahead of a coroner’s inquiry into the March 2019 shootings and advised his client to exercise his right of appeal. 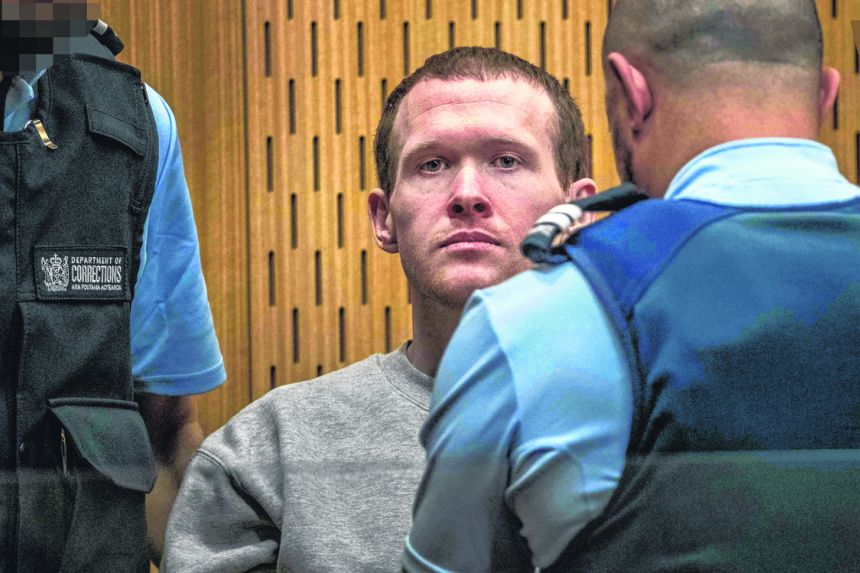 “He was sentenced to over 25 years, that is a sentence of no hope and that’s not allowed, that’s a breach of the Bill of Rights,” Ellis said.

Tarrant opened fire on Friday worshippers at Christchurch’s Al Noor mosque first, before going on to the Linwood prayer centre and livestreaming the killings.

All of his victims were Muslim women, children, and the elderly.

New Zealand does not have the death penalty, and Tarrant’s sentencing judge, Cameron Mander, stated in August last year that he was imposing the heaviest possible sentence for his “inhuman” crimes.

“Your crimes are so wicked, that even if you are detained until you die it will not exhaust the requirements of punishment and denunciation,” Mander said at the time.

When reached by AFP, Ellis declined to comment, claiming that his client had directed him to speak only to a few local media outlets.

The Coroner’s Court did not respond in a timely manner.