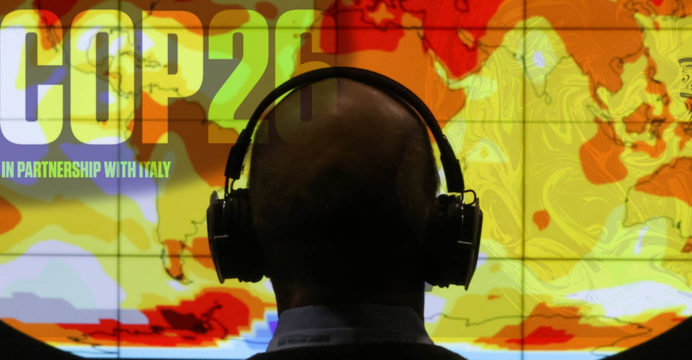 Former US President Barack Obama backed calls for increased aid from those on the front lines of global warming on Monday, as poor and developed countries engage in talks to break years of gridlock over funding for climate change.

Ministers got down to the details of trying to keep promises to pay for climate-related losses and damages, as well as how to help countries adapt to the effects of climate change, at the opening of the second and last week of the UN climate negotiations in Glasgow, known as COP26.

“We have to act now to help with adaptation and resilience,” Obama told a meeting of island nations at the Glasgow talks,” adding his views on the immediacy of the threat had been shaped by his experience growing up in Hawaii.

With a recorded speech to the conference dressed in a coat and tie while standing knee-deep in seawater, Tuvalu’s foreign minister, Simon Kofe, will provide a visual picture of how rising sea levels affect his little island nation.

“The statement juxtaposes the COP26 setting with the real-life situations faced in Tuvalu due to the impacts of climate change and sea-level rise,” said Kofe, standing at a lectern on the shores of the Pacific island. The speech will be broadcast to the Glasgow conference on Tuesday. 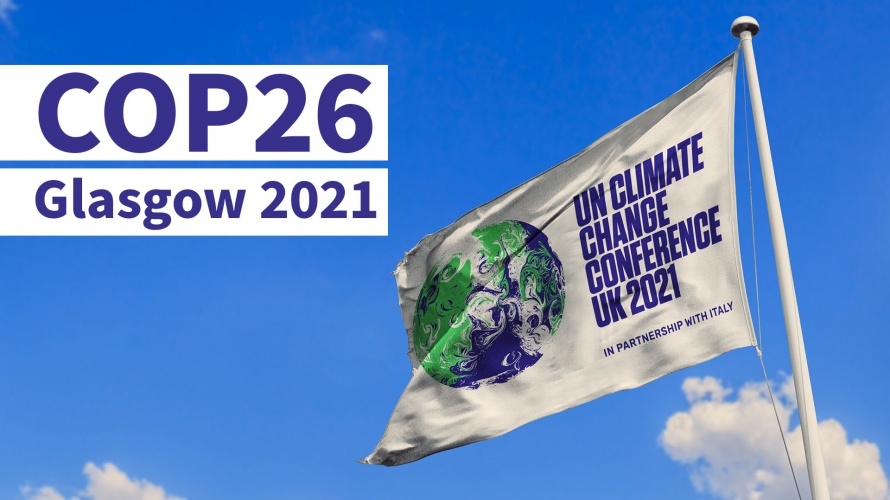 On Monday, the United Kingdom, which is hosting the COP26 meeting, attempted to set the tone by announcing a new financial package worth 290 million pounds ($391 million), which includes support for countries in the Asia Pacific area dealing with the effects of global warming.

It claims that the funds are in addition to “billions in additional international financing” already pledged by wealthy nations such as Denmark, Japan, and the United States for climate change adaptation and resilience in the most vulnerable countries.

Ghana’s Environment Minister, Kwaku Afriyie, however, claimed that the negotiations did not represent the levels of ambition publicly expressed by rich countries.