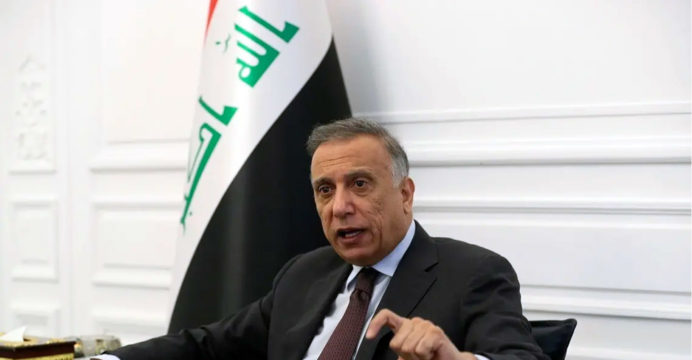 US condemns attack on Iraq PM as ‘apparent act of terrorism’

The US condemned a drone strike on Iraqi Prime Minister Mustafa al-Kadhemi on Saturday, describing it as a “apparent act of terrorism.”

“We are relieved to discover that the Prime Minister has not been injured. This alleged act of terrorism, which we strongly condemn, targeted the Iraqi state’s heart “Ned Price, a spokesman for the State Department, confirmed the report.

“We have offered our cooperation to the Iraqi security forces responded with protecting Iraq’s sovereignty and independence as they investigate this attack,” he continued.

After the attack on his home in Baghdad’s Green Zone, Khademi pleaded for calm, stating he was unharmed. 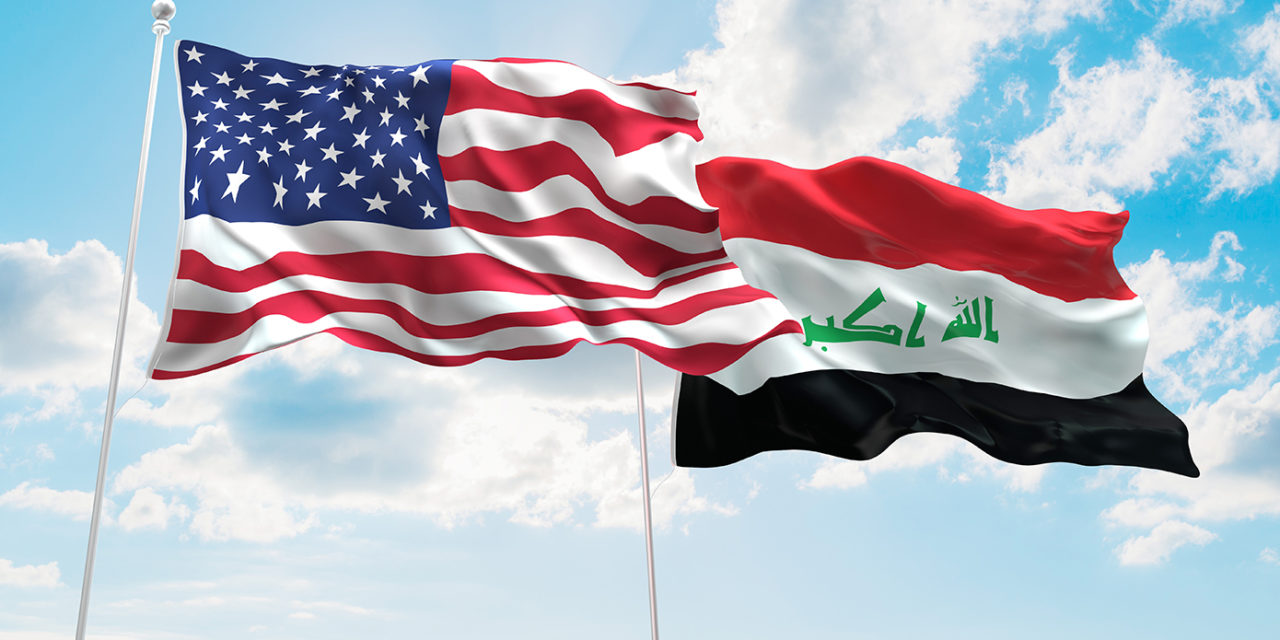 The attack was described by his office as a “failed assassination attempt.” The incident in the heavily guarded Green Zone, which also houses the US embassy and is routinely targeted by rocket attacks, was verified earlier by two security sources.

According to a security source, a huge number of security officers were deployed in and around the Zone following the attack.

The attack occurred when political tensions over the outcome of the October 10 elections were at an all-time high.