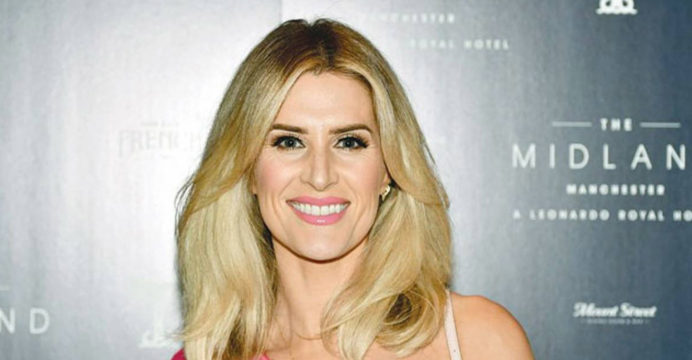 Sarah Jayne Dunn told Media that she was “shocked and saddened” when she was fired from Hollyoaks after posting photos of herself on pornographic subscription site OnlyFans.

After seeing how photographs of her have been exploited elsewhere, the actress, who first featured on the show in 1996, claims she released the images to reclaim control.

“Hollyoaks is a youth-oriented drama with many young viewers who follow our cast very closely, both in the soap and outside of it,” a show spokeswoman told the BBC.

“Because we take our responsibility to our young audience extremely seriously, no Hollyoaks cast members are allowed to be active on specific 18+ websites,” the program says.