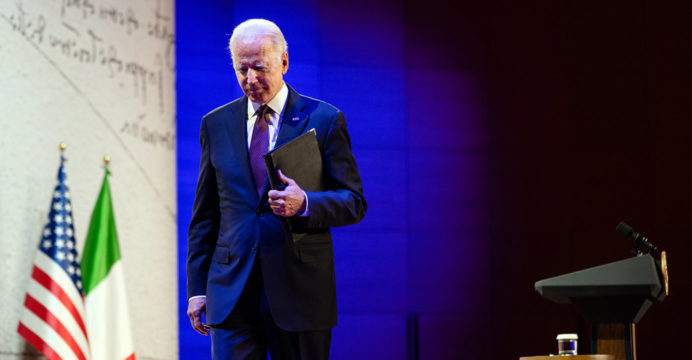 President Joe Biden said Monday at a global climate meeting that “we only have a small window before us” to reduce emissions from the burning of oil, gas, and coal, which he described as a “existential threat” to civilization. Only a few days before, he was asking the world’s greatest oil producers to pump more of the planet-warming fossil fuels.

The incongruity was on display at both the global climate summit in Scotland and a gathering of leaders from the world’s 20 major economies in Rome this past weekend. The president’s remarks brought to light the political and economic challenges that lawmakers are dealing with as they deal with climate change. They also highlighted the difficulty of transitioning away from fossil fuels, which have fueled global economic activity since the Industrial Revolution.

At a press conference on Sunday, Biden stated, “On the surface, it appears to be an irony.” “But the truth is — you’ve all known; everyone knows — the concept that we’ll be able to switch to renewable energy overnight is just not realistic,” he continued. 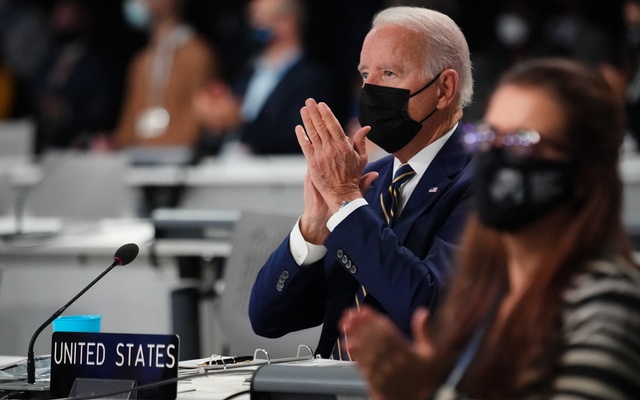 Energy experts and climate campaigners have slammed Biden’s remarks, claiming that the world cannot afford to increase oil and natural gas output if it wants to avoid catastrophic levels of warming. Environmentalists are looking closely to see how the president plans to reach his lofty target of halving the country’s emissions by the end of the decade, compared to 2005 levels.

According to a recent report by the International Energy Agency, countries must immediately halt new oil, gas, and coal development if they hope to keep global average temperatures from rising 1.5 degrees Celsius above preindustrial levels, the point at which scientists believe the Earth will be irreversibly damaged. The Earth’s temperature has already risen by 1.1 degrees Celsius.