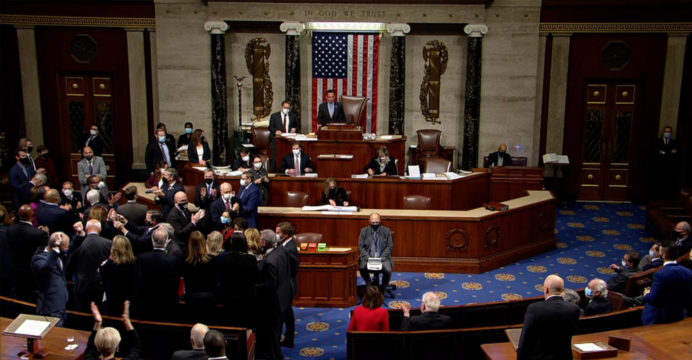 After dissident moderates delayed a vote on President Joe Biden’s social welfare extension, Democrats saved his floundering domestic agenda on Friday, approving a massive infrastructure bill that is one of the pillars of his $3 trillion economic strategies.

The breakthrough came when the Senate-approved $1.2 trillion infrastructure measure was carried by a comfortable margin of 228 to 206 on the House floor.

Despite falling personal approval ratings and a humiliating upset setback for his Democratic Party in the Virginia governor election, Biden’s passage of the infrastructure investment bill is a legacy-making triumph for him. 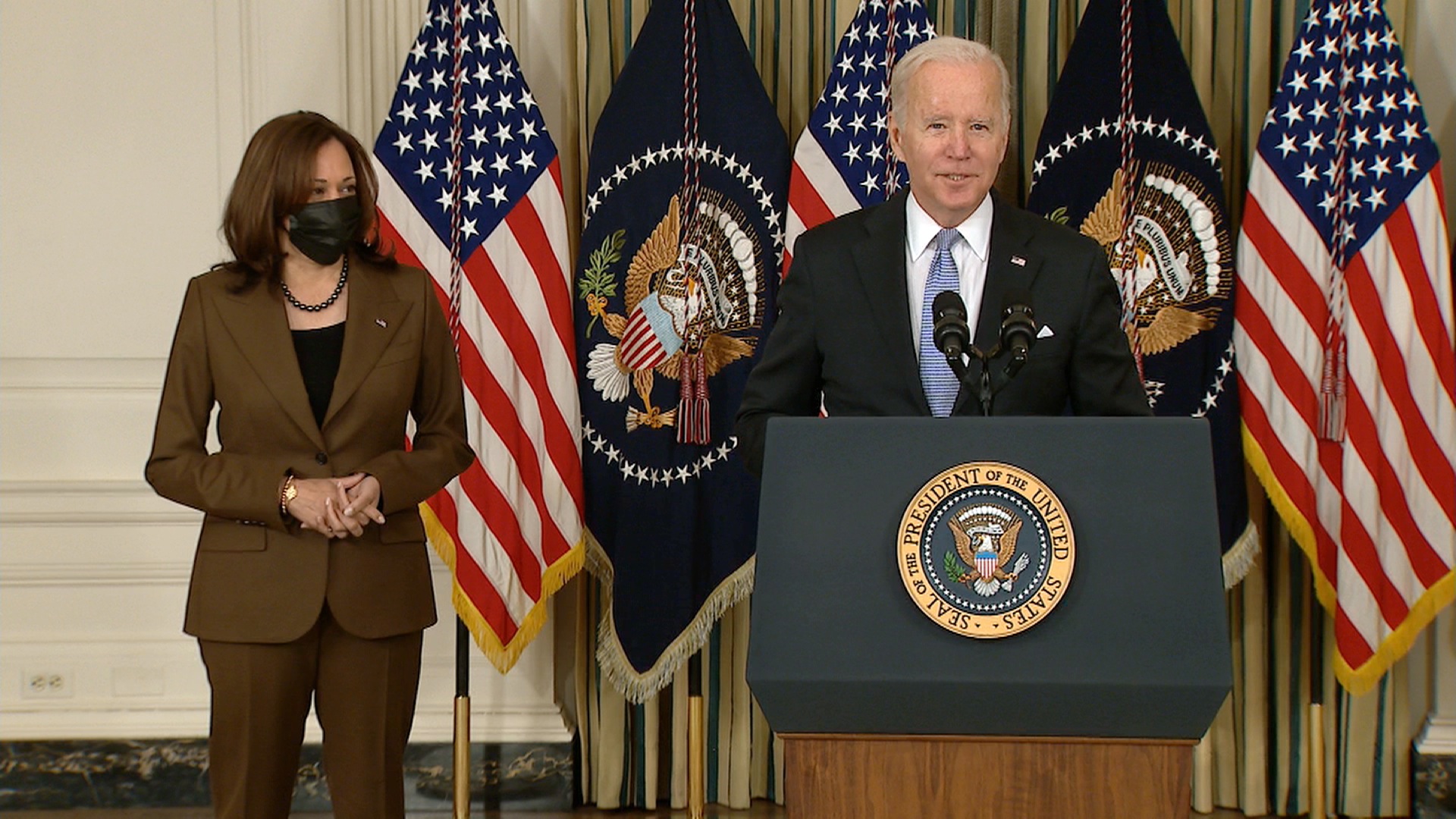 Jen Psaki, his spokesman, called the victory “evidence that delivering for the American people is worth all the agonizing sausage-making.”

“Clean drinking water for children, high-speed Internet, electric vehicles, and the largest public transportation expenditure. This is taking place. There will be more in the future “She used Twitter to communicate.

After sending an even bigger social welfare bill, worth up to $1.85 trillion, to the upper house, House leadership began the day seeking to rubber-stamp the infrastructure plan, the largest upgrading of roads, bridges, and waterways in decades. 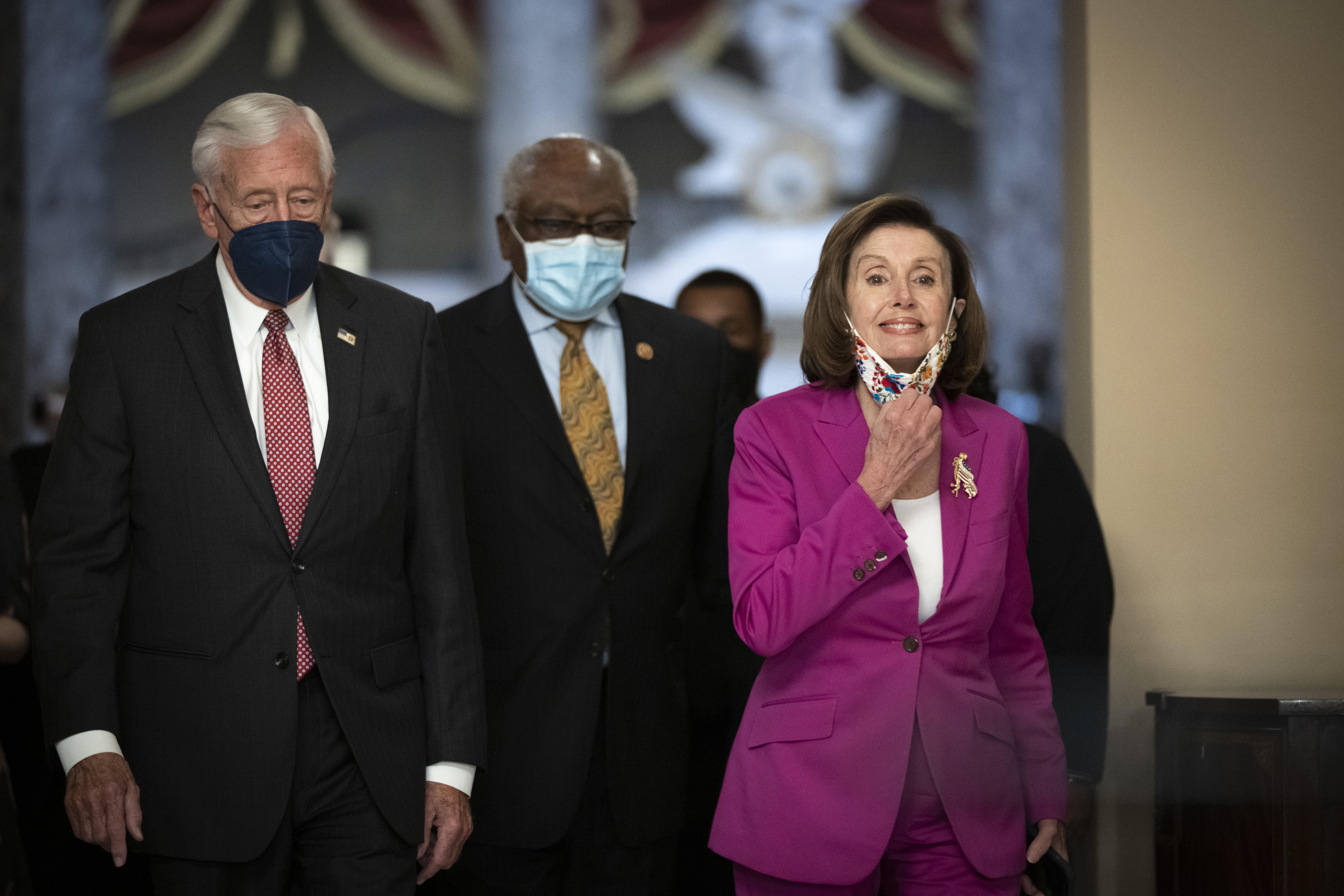 Six moderate Democrats, on the other hand, declined to support the “Build Back Better” benefits package, claiming that they wanted to see a complete accounting of the program’s economic implications first, which won’t be available for at least a week.

Speaker Nancy Pelosi was forced to postpone a vote on the Build Back Better plan, which includes massive investments in health, education, combating climate change, and extending social welfare programs, due to a lack of a majority of just three votes in the House.