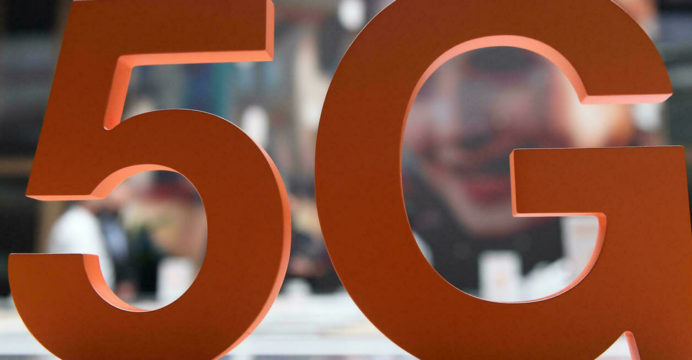 But Faria was upbeat at the close of the two-day auction, telling a news conference the result “beat all expectations.”

Six newcomers to the Brazilian market also made winning bids and will now become mobile providers, which should increase competition and benefit consumers.

Brazil, Latin America’s biggest economy, is looking to leverage so-called fifth-generation mobile technology to accelerate the development of its industrial and agribusiness sectors — as well as bring super-fast internet to the cell phones of its 213 million people.