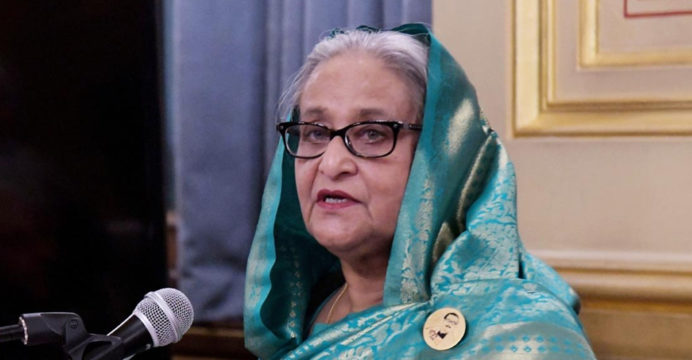 “…energy, renewable energy, shipbuilding, automobile, light engineering, agro-processing, blue economy, tourism, knowledge-based hi-tech industries, and ICT are all looking for foreign investment, and British investors can choose from any of these and more,” she said.

Sheikh Hasina also urged expatriate Bangladeshis to join with British investors in Bangladesh, adding, “You will receive all opportunities, and if there is any impediment, I will be there to see it.”

The premier was speaking at the Queen Elizabeth Center’s Churchill Hall during the inauguration of the “Bangladesh Investment Summit 2021: Building Sustainable Growth Partnerships and Roadshow.”

She took part in the event electronically from her home in this city. 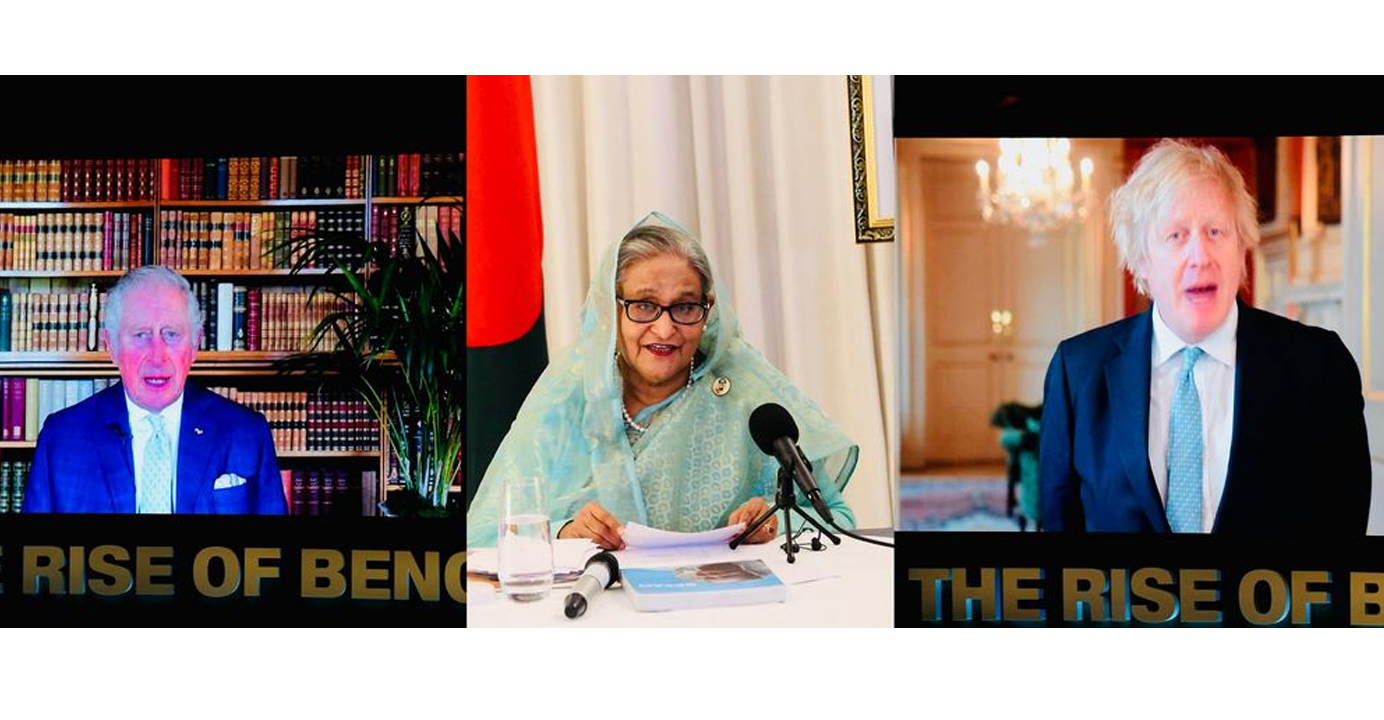 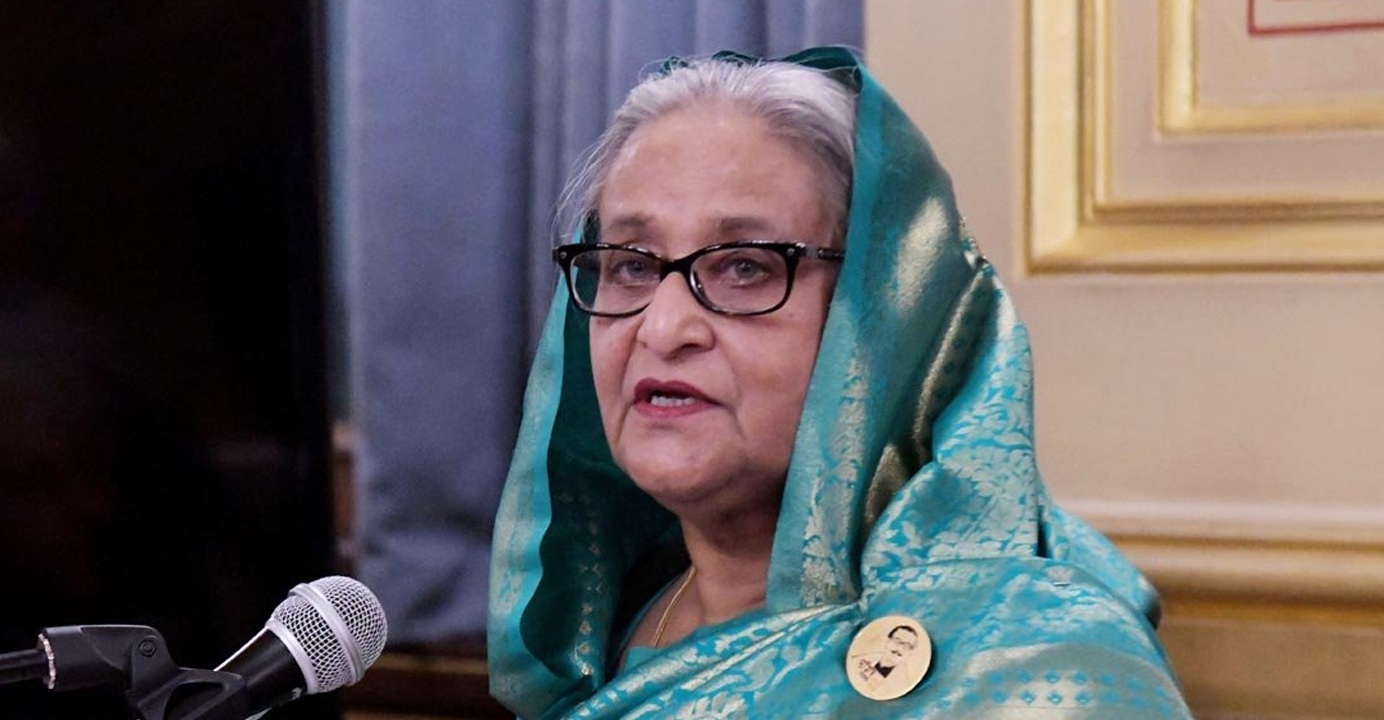 Penny Mordaunt, the British Minister of State for Trade Policy, also spoke at the event.

Sheikh Hasina also proposed exclusive economic zones in which a single country’s corporations might invest, saying that “UK investors can take one of these zones for themselves.”

She claimed that up to 100 Economic Zones and 28 High-Tech Parks are being prepared for foreign and domestic investment.

She explained that when it comes to the demographic dividend, they focus on producing trained personnel so that investors can obtain skilled human resources at competitive wages.