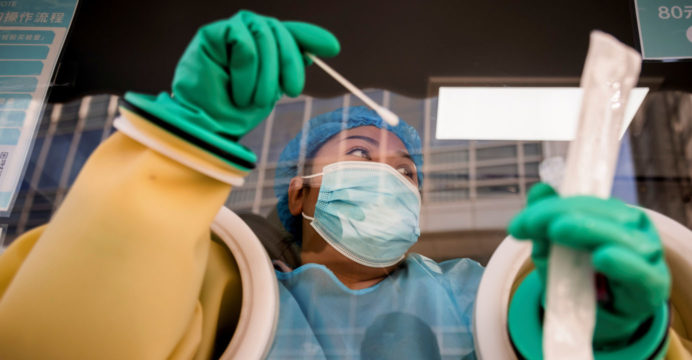 One in 60 coronavirus patients died in the world in October

For the second month in a row, global coronavirus infection rates are declining. According to TASS estimates, 12.9 million cases were verified worldwide in October, roughly three million less than in September. The death rate is also decreasing. In the last month, some 214,000 coronavirus patients perished around the world, down 20% from September. TASS has compiled the most important coronavirus statistics from the previous month.

The pandemic’s worldwide epicentre remains the United States. In October, 2.4 million additional cases were confirmed across the country. Infection rates, on the other hand, are continuing to fall: at the beginning of the month, over 120,000 new patients were identified per day, but by the end of the month, that number had dropped to around 65,000.

With nearly 1.2 million new patients detected in the preceding month, the United Kingdom ranks second in terms of new daily cases. Despite the fact that over 70% of the country’s population has been vaccinated, the rate remains high. For the first time since the pandemic began, the number of monthly infections in Russia surpassed one million.

With a monthly death toll of over 42,000, the United States accounts for the majority of coronavirus fatalities documented in October. However, by the end of October, the country’s daily fatality rate had dropped from 2,000 to 900. 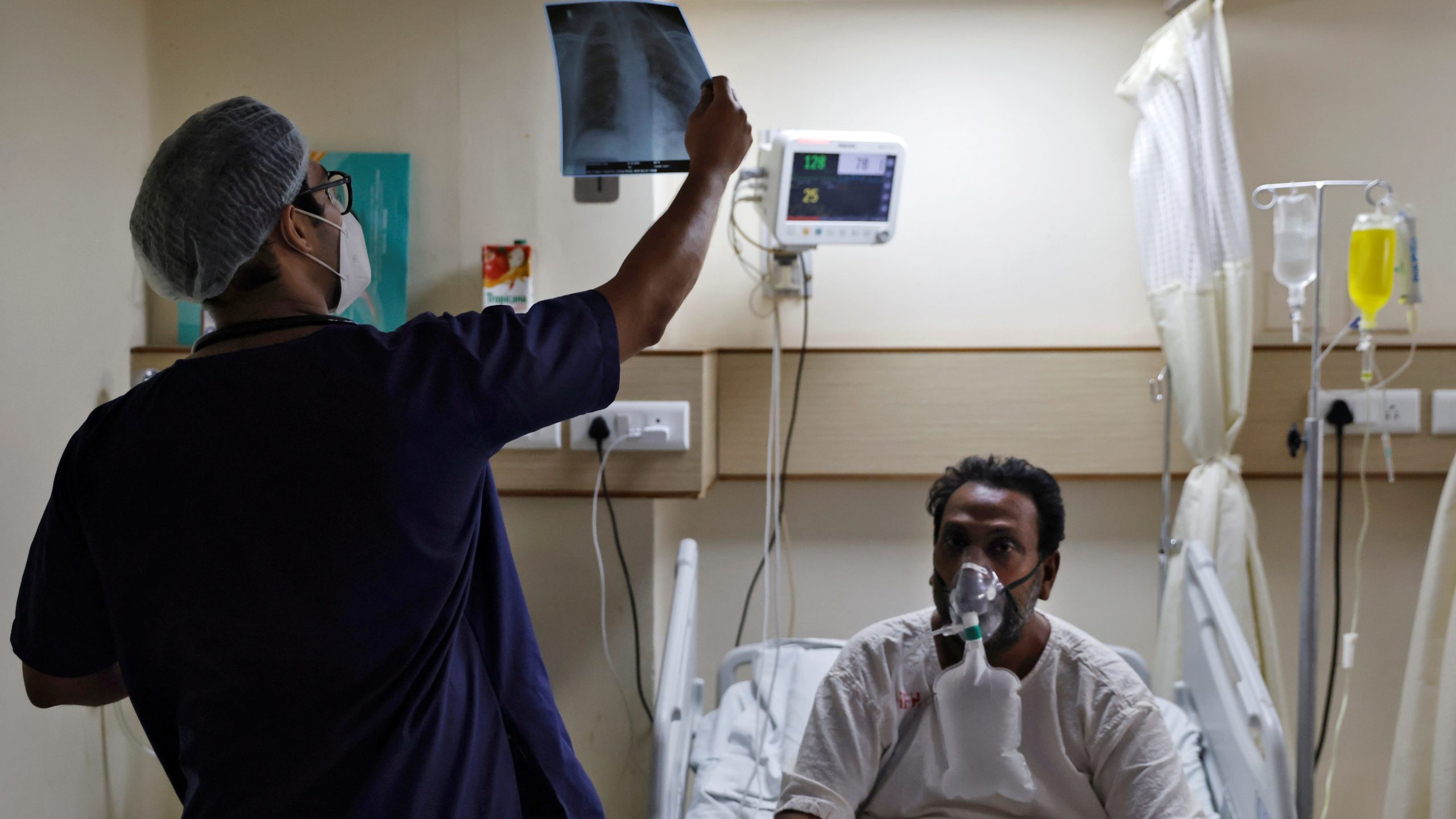 In Asia and the Middle East, the coronavirus situation has stabilized. In Turkey, where daily cases soared in July, infection rates dropped by 20% by the end of October. While the Philippines and Malaysia used to be the pandemic’s hotspots in Southeast Asia, new infections declined nearly thrice in the Philippines and halved in Malaysia. In October, each country reported roughly 200,000 coronavirus cases. In the Philippines, mortality rates remained unchanged from September, whereas in Malaysia, they dropped by half.