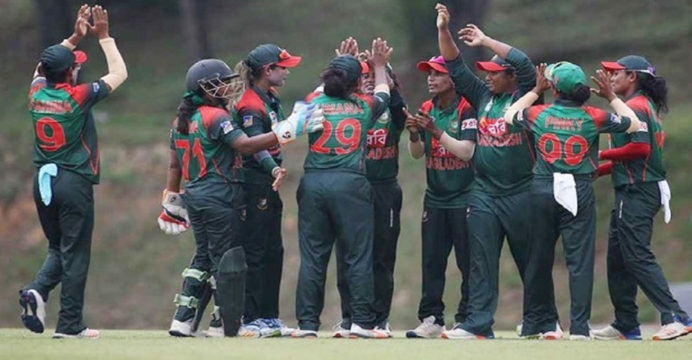 The Bangladesh Cricket Board (BCB) today announced the squad for the ICC Women’s World Cup Qualifier 2021 in Zimbabwe.

The tournament will be played between November 21 and December 5, with three spots up for grabs for the ODI World Cup scheduled for next March-April in New Zealand.

Bangladesh will take on Pakistan in their opening game of the Qualifier on November 21.

Ahead of the tournament, the women’s team will play a three-match ODI series against Zimbabwe in Bulawayo as part of their preparation for the qualifier. The Bangladesh side will depart for Harare tomorrow (Friday).

The three matches are scheduled for November 11, 13 and 15. All of the matches will be held in Queen Sports Ground in Bulawayo.