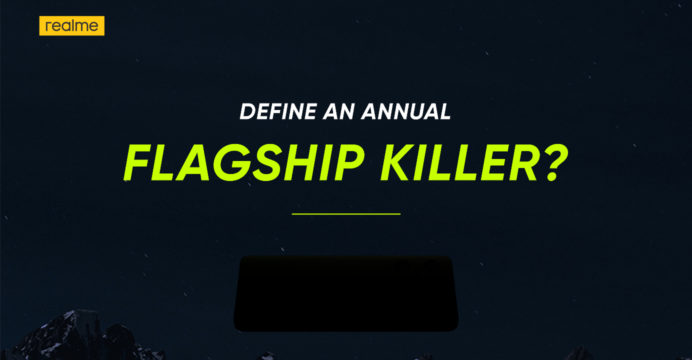 realme has recently introduced realme GT Master Edition from their flagship series in the local market. Now, they are gearing up to release another smartphone from their popular GT Series. This phone is the latest and best phone of the series. Along with this phone realme is set to launch phones from other series as well and the latest globally launched AIoTs as well. Fans can expect a big treat from the brand in November.

Just a few days ago, realme launched GT Master Edition in Bangladesh, which has received huge response from smartphone users. Just within a few minutes, all the units of this smartphone were sold out in the country’s most popular online marketplace Daraz. After seeing the enthusiasm of the users for GT series phone, youth-favorite brand realme has decided to launch another stylish and high-end phone from their flagship series.

realme GT Master Edition is the first phone in Bangladesh equipped with the flagship processor Snapdragon 778G 5G and industry’s first 64MP street photography camera setup. It also features 120Hz screen refresh rate, 8GB RAM, 128GB storage, and comes with a scintillating design completed by famous Japanese industrial designer Naoto Fukasawa. The new phone from realme’s GT Series will be better than this one in every way and will come packed with more advanced and stylish features.

With the launch of this new phone, realme has been taking another step towards entering ‘high-end’ tech segment. As part of this, realme has earlier unveiled its first laptop ‘realme Book’ in the Bangladesh market. Next, realme will also bring lifestyle product and more smart devices for their users. Under this strategy, realme will offer a richer suite of products to the users in the days to come.

The decision to release another flagship phone is part of realme’s strategy to develop a diverse portfolio of 5G products with an aim to offer 100 million 5G phones in the next three years to the young users. Besides affordable 5G phones, realme will also bring more AIoT products to young consumers as realme has entered AIoT 2.0 development phase with its advanced ‘1+5+T’ strategy.

According to Canalys, realme became the top 1 smartphone maker in Bangladesh during Q2, 2021. realme has also become a top 6 smartphone vendor in the global rankings, according to Counterpoint research.