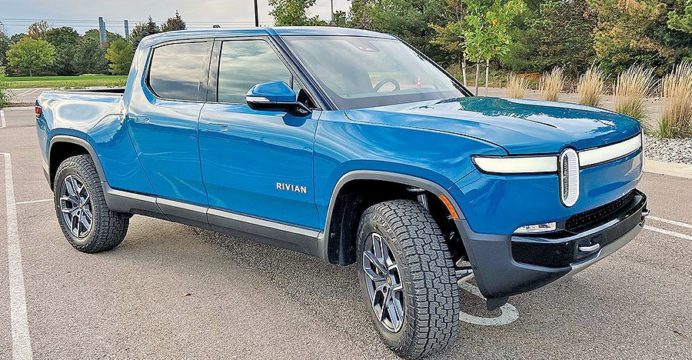 Amazon.com Inc now owns about a fifth of Rivian Automotive

Amazon.com Inc, an early backer of Rivian Automotive, now owns about a fifth of the electric-truck maker, the e-commerce giant disclosed in a quarterly filing on Friday.

Ford Motor Co, which has a strategic relationship with Rivian, removed a representative from the startup’s board earlier this month, reports Reuters.

At the end of the third quarter, Amazon had an equity interest of about 20% in Rivian, according to the filing.

Rivian is also aiming to raise between $5 billion and $8 billion in a stock market debut later this year, and seeking a valuation of about $80 billion, Reuters reported in September.

Amazon on Thursday reported lackluster quarterly results and warned that a tightening labor market and rising costs would hurt its holiday-quarter results.