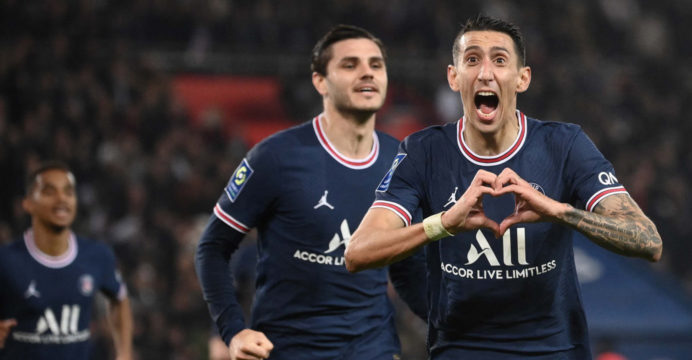 Paris Saint-Germain came from behind to defeat reigning French champions Lille 2-1 on Friday, with Neymar setting up Angel Di Maria for an 88th-minute winner.

PSG needed captain Marquinhos to equalize in the 74th minute after Jonathan David had given the away side a first-half lead at the Parc des Princes with Kylian Mbappe missing and Lionel Messi pulled off at halftime.

Di Maria had set up the equalizer and then came on to fire low into the net from Neymar’s lay-off to give PSG a win that extends their lead at the top of Ligue 1 to a whopping 10 points over second-placed Lens before the rest of the weekend’s games.

Nonetheless, this was the latest in a long run of disjointed performances from Mauricio Pochettino’s side, and the coach was once again confronted with concerns. 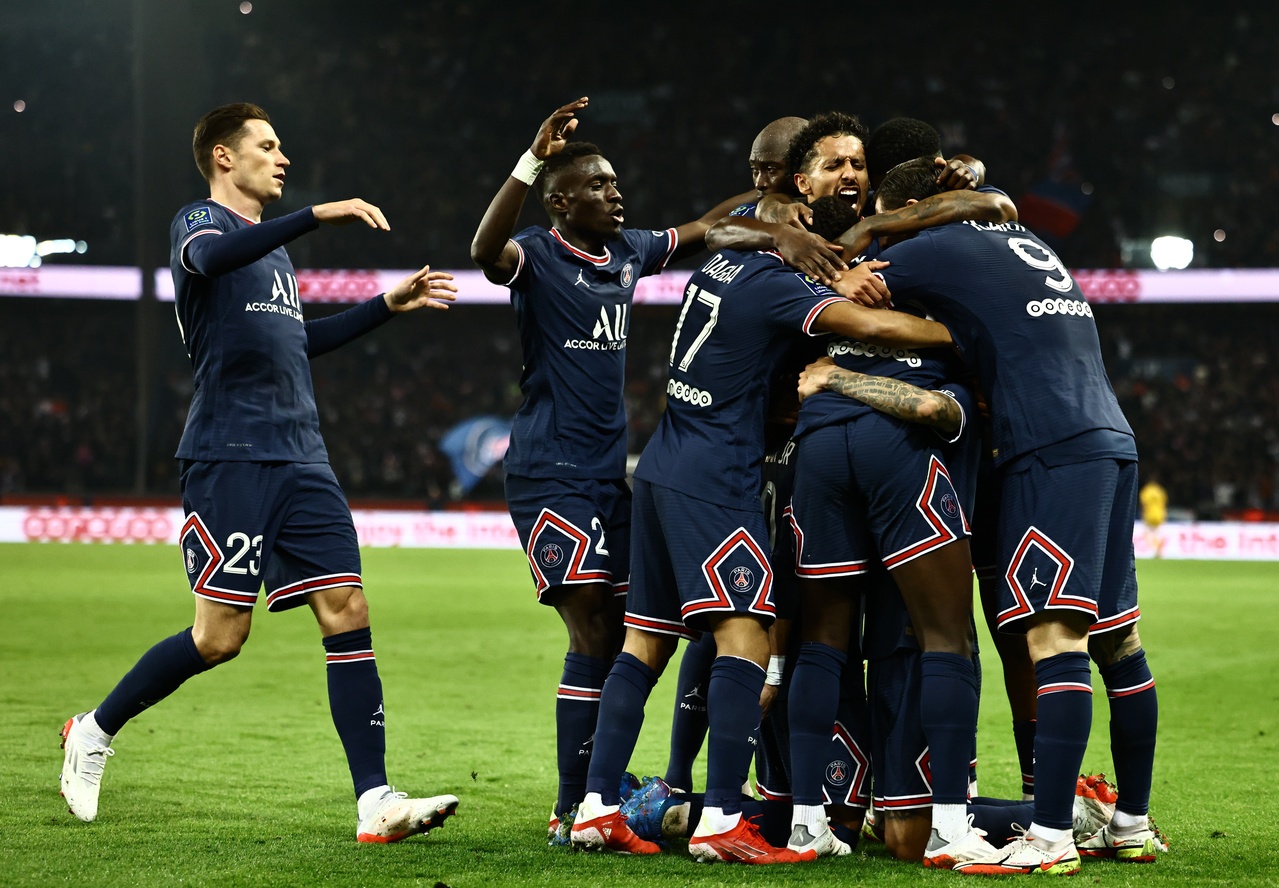 PSG had come from behind to score a late-winning goal for the third time in four home league games, and this time it was against Lille, who are currently in mid-table following a terrible start to their title defense.

The absence of top scorer Kylian Mbappe due to illness, as well as injured playmaker Marco Verratti, did not help matters.

“It’s not by luck that the team reacted in this manner. It demonstrates their thinking and personality “Pochettino was adamant.

“We want to win in the most efficient way possible, with the greatest margin of victory. The truth is that it’s not always easy, but we’ve won 10 of our last 12 league games by accident.”