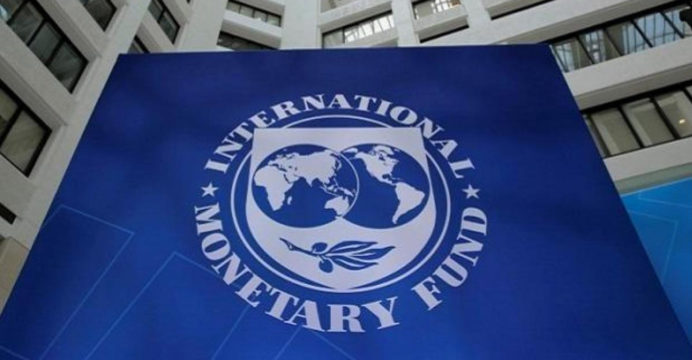 The International Monetary Fund (IMF) has stressed the importance of continuing reforms to strengthen Bangladesh’s economy and restarting progress toward the government’s goal of attaining upper middle-income status.

“Bangladesh has had excellent economic growth and social development over the last decade, making steady progress in reducing poverty and meeting several of the Sustainable Development Goals’ benchmarks (SDGs). This extended period of strong economic performance was cut short by the epidemic. Bangladesh’s favorable demographics, however, present a big opportunity “In an email interview, IMF Mission Chief for Bangladesh Rahul Anand remarked.

To fully realize this potential, he said, the country must undertake reforms to strengthen its economy and make progress toward the government’s goal of reaching upper middle-income status.

The long-standing difficulty of rising tax revenues, which is vital to expanding public investments to protect the poor and vulnerable, according to Anand, is at the forefront of this reform effort. 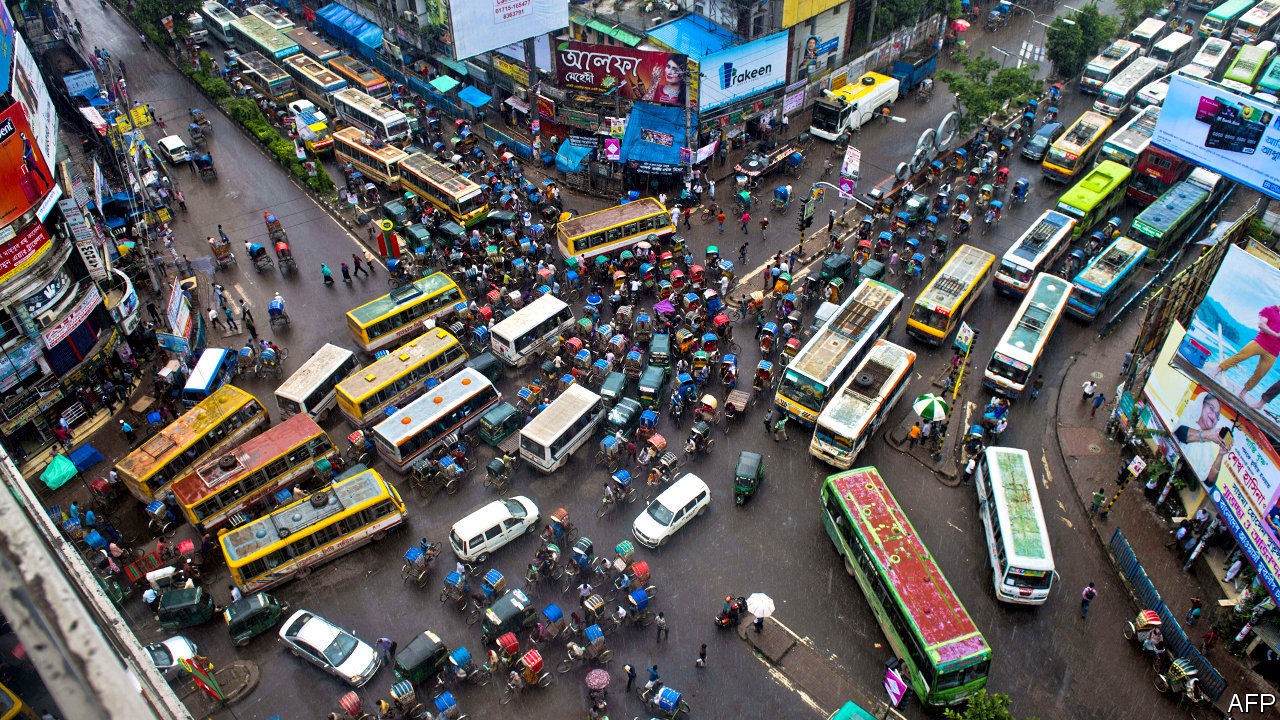 “This will necessitate tax system modernization and revenue collection improvements, such as streamlining the VAT rate structure and overcoming implementation issues. Reforms in the financial industry to improve banking regulation and supervision, as well as enhanced corporate governance and legal frameworks, remain critical. Maintaining strong economic performance would necessitate an increase in productive investments, which will be aided by a modernized policy framework “Added he.

These changes, in combination with efforts to raise private investment and diversify exports, would help create circumstances for Bangladesh’s economy to become more robust and support long-term, inclusive, and sustainable growth, according to the IMF mission chief.