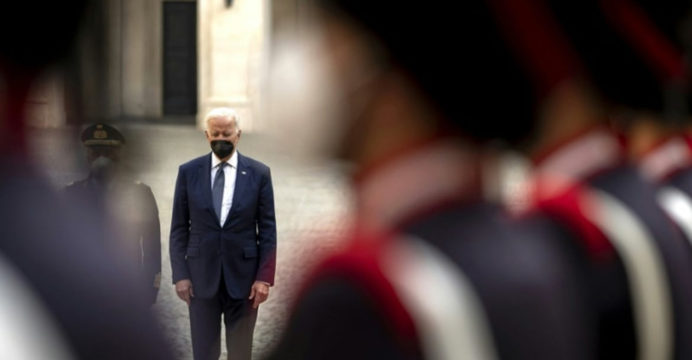 After his bitterly divided Democrats failed to rally behind his sweeping economic vision, US President Joe Biden heads to a climate summit this weekend without a promise on combating global warming.

Biden had hoped to prove that Washington is leading the world in decarbonization during the COP26 summit in Scotland, but the package of social reforms containing his trademark climate policy was stalled in Congress due to partisan bickering.

“The Build Back Better Act is a big step forward in reaching President Biden’s climate goals,” said Sheldon Kimber, CEO of Intersect Power, who was part of a group of CEOs urging lawmakers to end months of paralysis as Biden left for Rome. 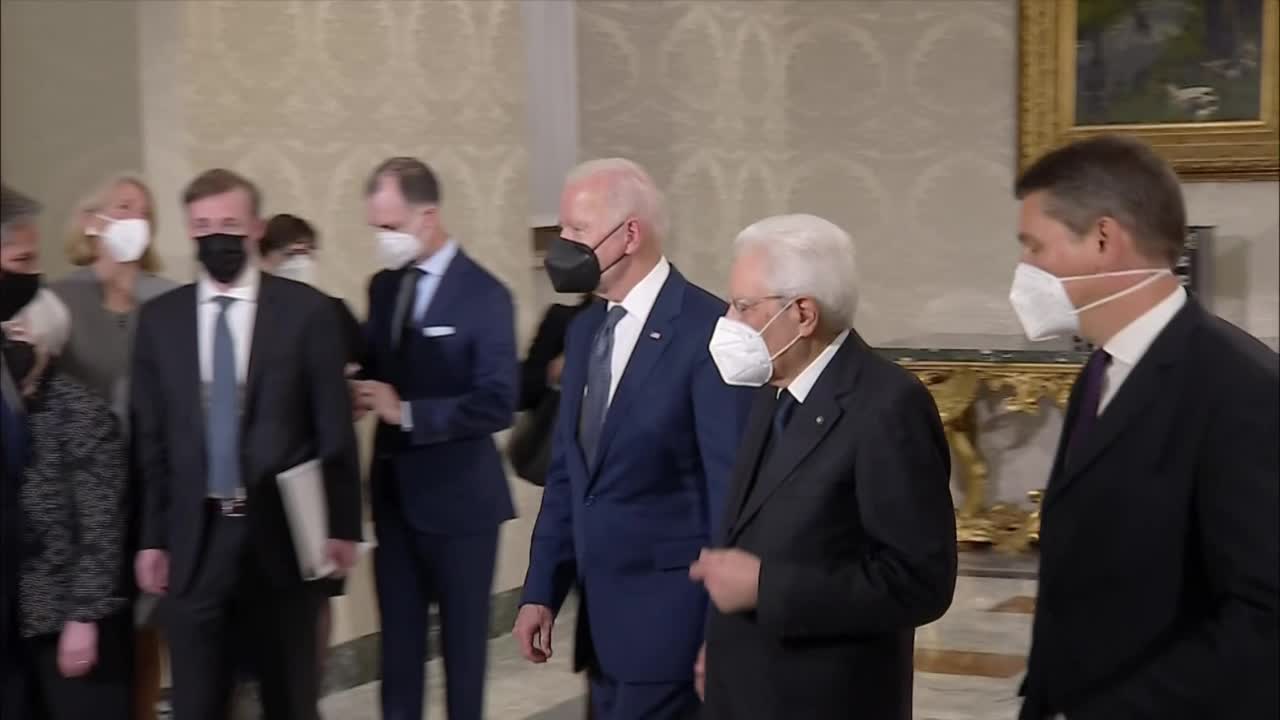 “However, meeting them will need a collective will, some social agreement, and government and private-sector leadership, and I hope Congress finds the will to enact this legislation.”

The White House claims that climate provisions in the $1.75 trillion Build Back Better bill are bringing it closer than ever to achieving an ambitious target of cutting emissions by at least half over the next decade.