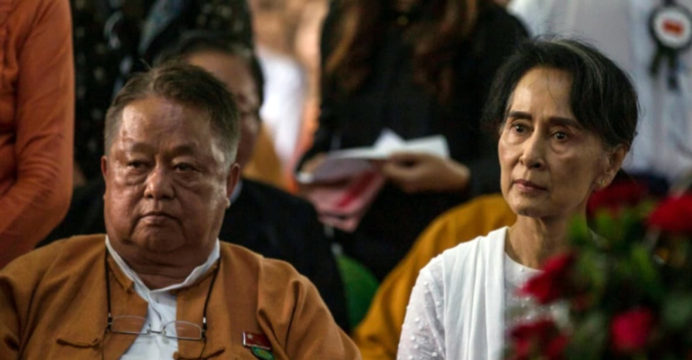 Myanmar has been in turmoil since the February 1 coup, with nationwide protests and more than 1,100 people killed by security forces, according to a local monitoring group.

“U Win Htein was sentenced to 20 years’ imprisonment under section 124a by a special court,” lawyer Myint Thwin told AFP, adding that they would appeal.

The former member of parliament is the first high-ranking member of Suu Kyi’s National League for Democracy to be sentenced by the junta after a trial.

The 80-year-old is a longtime political prisoner, who has spent long stretches of time in and out of detention for campaigning against military rule.

Considered Suu Kyi’s right-hand man, he was long been sought out by international and domestic media for insights into what Myanmar’s de facto leader is thinking. 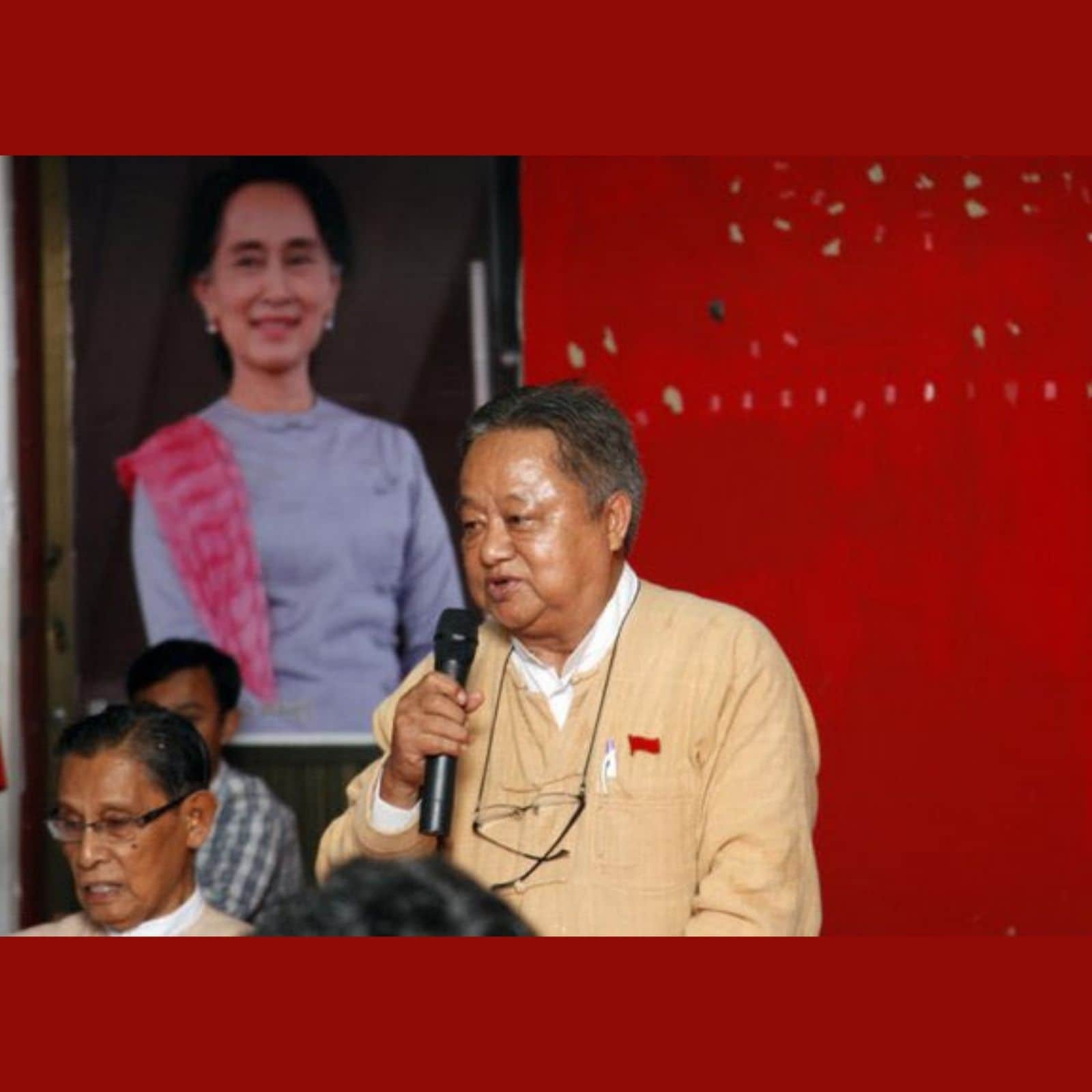 Ahead of his arrest three days after the coup, he told local media the military putsch was “not wise”, and that its leaders “have taken (the country) in the wrong direction”.

Suu Kyi faces a raft of charges that could see her jailed for decades, from illegally importing walkie-talkies to flouting coronavirus rules.

She testified for the first time in a junta court on Tuesday, four months after being put on trial by the military, a source with knowledge of the case told AFP.

Media have been barred from attending Suu Kyi’s trial at the special court in the military-built capital Naypyidaw and the junta recently banned her legal team from speaking to the media.