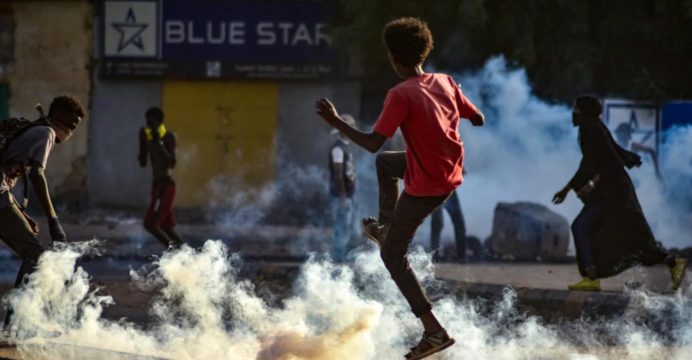 Six diplomats were sacked for opposing the Sudanese coup

The ambassadors that were fired were from the US, China, France, Qatar, the EU, and Switzerland, and they were stationed in Geneva. They were concerned about the spread of insecurity in the country as a result of military coups. They were outspoken in their condemnation of the military ruler.

On the fourth day, an anti-coup movement erupted in Sudan. A demonstrator was also slain in Khartoum, Sudan’s capital, on Thursday (October 29th). The total number of those killed has grown to 12. The violence resulted in the injuries of almost 200 persons.

Sudan’s army seized power in a coup on Monday (October 25th). Many ministers and government officials have been detained, including Prime Minister Abdullah Hamdak.