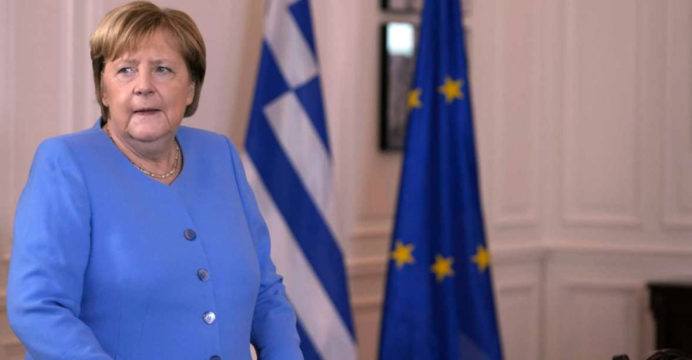 Since 2009, Greece has been mired in a financial crisis, and Merkel and her ministers have demanded massive budget cuts, civil service layoffs, and steep tax hikes in exchange for bailouts totaling more than 300 billion euros.

She was greeted by demonstrators waving photos of her with a Hitler moustache during the height of the crisis in 2012, with German newspaper Bild calling her as “one of Greece’s most despised women.”

Merkel remarked after visiting Greek Prime Minister Kyriakos Mitsotakis, “I’ve always expressed my knowledge of the impositions and obstacles that the Greeks were faced with in relation to the euro situation.”

But, according to the chancellor, the adjustment would have been less harsh if Greece and several other EU countries had implemented critical reforms during periods of prosperity. 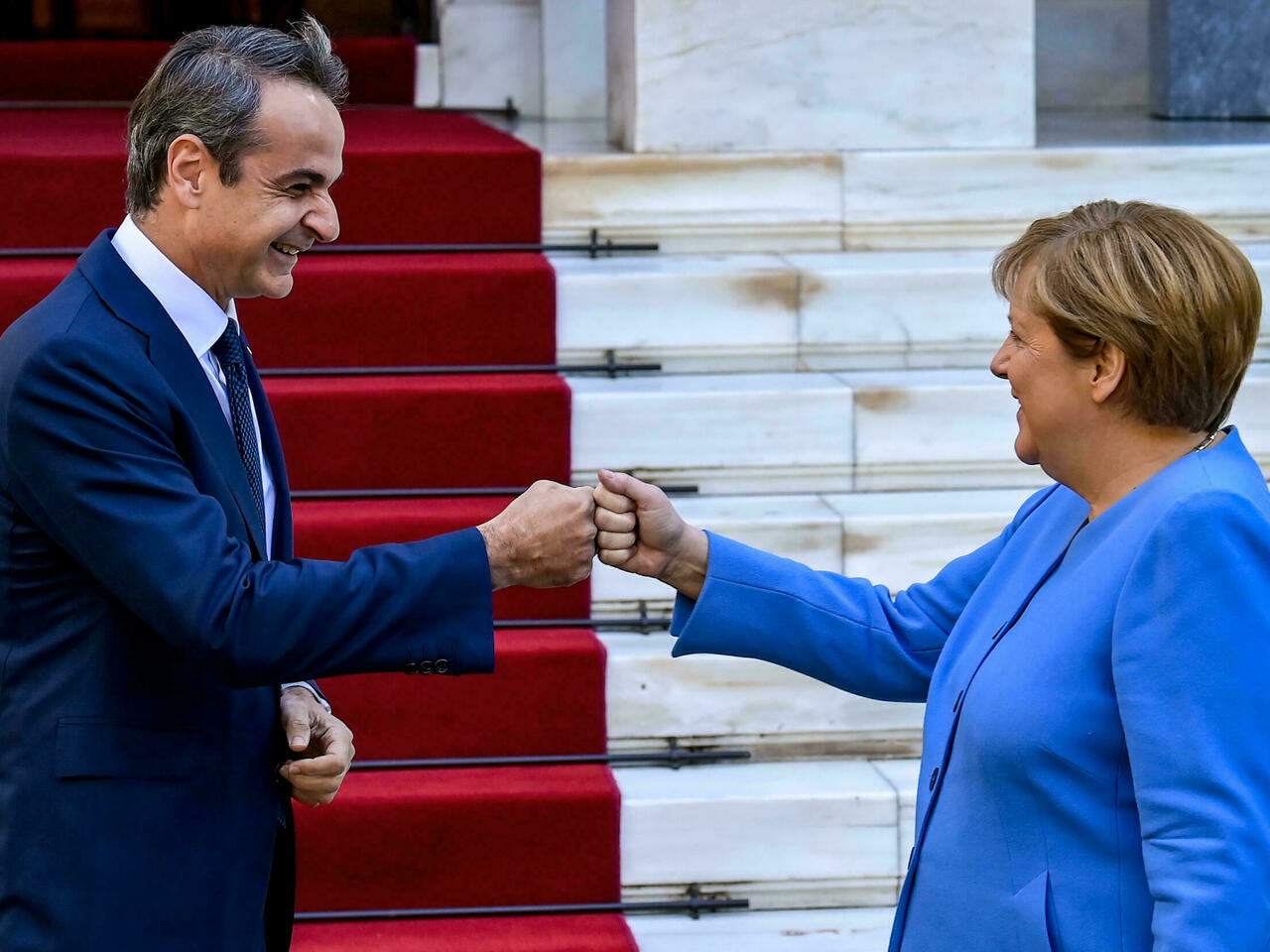 The Greek crisis, according to Der Spiegel, was “a time of panic” during which EU cooperation began to disintegrate.

In 2009, Greece acknowledged to grossly underreporting its public deficit, resulting in a frantic sell-off of government bonds and increased borrowing prices that spread to many other eurozone countries.

“I think we were all surprised by the euro’s sensitivity to external speculation,” Merkel admitted on Friday. She stated that the Greek-German relationship had always had a “strong foundation,” but that it had gone through “tough periods” during her term, promising to return to Greece as a private citizen.