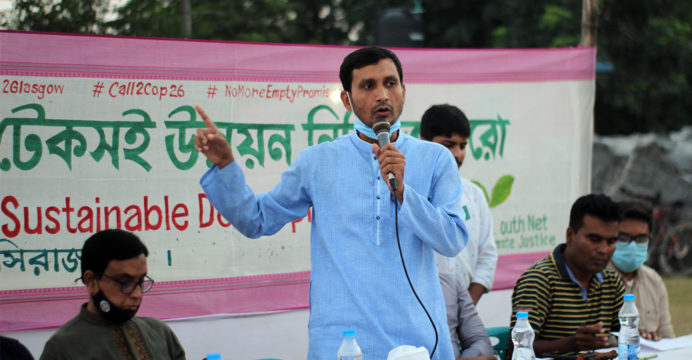 A climate court was conducted in Sirajganj to enforce zero-carbon development in the run-up to the UN Climate Conference (COP 26).

On Thursday afternoon, October 28, the climate court and climate strike were held at Sirajganj Jail Ghat, in the center of the Sirajganj district.

The event is being held to promote zero-carbon, long-term development and climate justice.

Students from BL Government High School, one of the schools in the Sirajganj district, spoke about climate change in discussions and speeches.

The event was organized by the Bangladesh Development Organization with the support of Youthnet for Climate Justice, a Joy Bangla Youth Award-winning youth organization.

The event’s principal guest, Nasim Reza Noor Dipu, Vice Chairman of Sirajganj Sadar Upazila Parishad, emphasized that the burden for the climate problem should not be held alone by Bangladesh, but that the entire international community should be aware of it.

“This initiative of the young on climate change deserves applause,” said special guest Sirajganj Press Club President Helal Ahmed, “and we will all cease utilizing this renewable energy to combat climate change.” 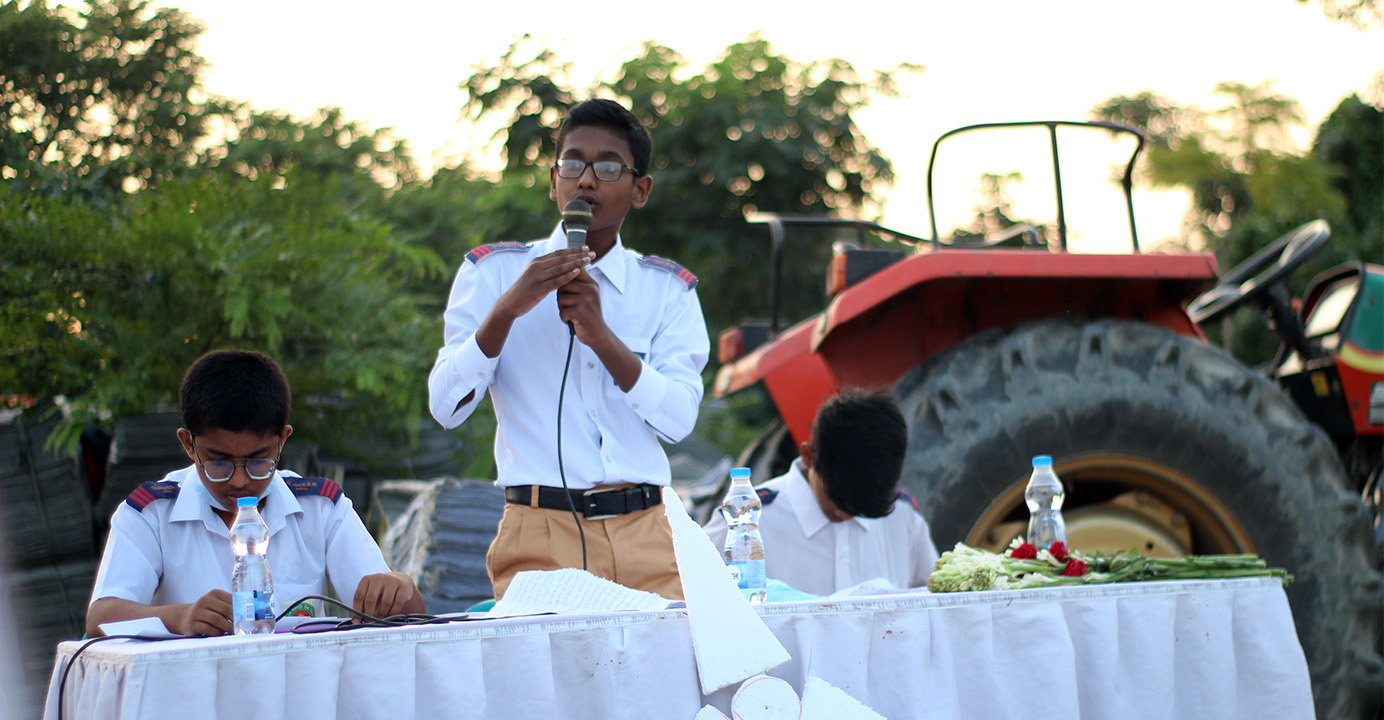 “All people of the globe must work together to fight the climate issue and save our earth from this nightmare,” said Ashiq Ahmed, a special guest and founder of Clean Sirajganj Green Sirajganj, an environmental organization.

K.M. Mahmudul Hasan Ullas, the program’s president and the president of the Bangladesh Development Organization (BDO), emphasized that saving the globe is our job. On the one hand, because the world’s responsible hartakars are hooked on destroying the world’s environment, young people like us will join forces in the struggle to safeguard the climate.