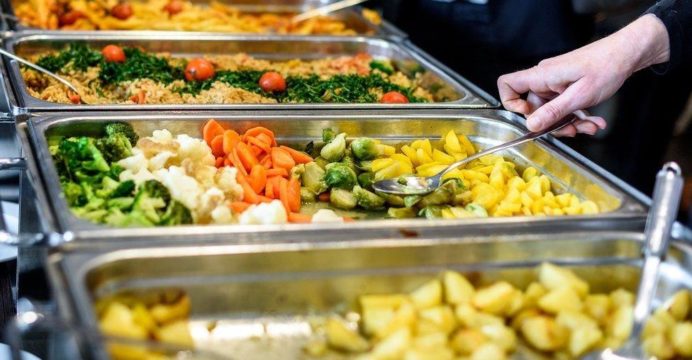 The schools wanted pupils to use the system for contactless lunch payments. However, North Ayrshire Council said it had “temporarily paused” the rollout, reports BBC.

Separately, Great Academy Ashton, in Ashton-under-Lyne, has decided to completely drop its rollout of a facial recognition system.

Principal David Waugh said it was in response to recent comments made by the ICO on the potential intrusiveness of facial recognition in a school setting.

“The combined fingerprint and facial recognition system was part of an upgrade to the catering cashless system, so that the time it takes to serve students is reduced, thus giving a better dining experience,” he said.

“However, we will not be using the facial recognition aspect.”

‘Obviously intrusive’
Last week, the ICO responded to media reports about schools’ plans to introduce facial recognition by saying that organisations should consider a “less intrusive” approach where possible.

Separately, Prof Fraser Sampson, biometrics and surveillance camera commissioner for England and Wales, told the BBC that he expected public services contemplating the use of facial recognition to think carefully before “deciding to use a measure as obviously intrusive as facial recognition”.

On Friday, North Ayrshire Council tweeted that it had decided to temporarily pause the facial recognition system in secondary schools, having received a number of inquiries about the technology.

“Whilst we are confident the new facial recognition system is operating as planned, we felt it prudent to revert to the previous Pin (personal identification number) system while we consider the inquiries received,” the council added.

“From places in the US to Europe, authorities are banning facial recognition,” she said.

“But in the UK we are using children as guinea pigs for the most privacy invasive technologies on the market.”

The BBC understands that another school in England that had planned to launch facial recognition for lunch payments was either reconsidering the move, or had reversed it entirely.

One firm that supplies facial recognition systems to schools, CRB Cunninghams, notes on its website that its technology works with face masks and can achieve an average serving time of five seconds per pupil.