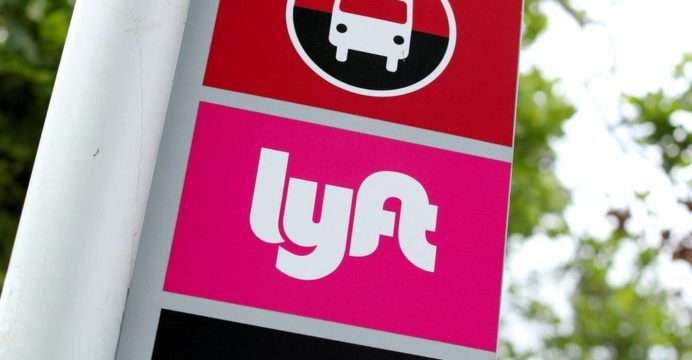 Lyft, the US taxi-hailing app, has said that 4,158 incidents of sexual assault were reported to the firm between 2017 and 2019.

In its first-ever safety report, Lyft also detailed the number of motor vehicle deaths and fatal physical assaults during the period.

Those instances were far outweighed by the volume of sexual attacks reported over the three years, reports BBC.

Lyft said “over 99% of trips occurred without any reported safety incident”.

But it said: “Behind every number, there is a person who experienced that incident. Put simply, even one of these incidents is too many.

“That is what drives our relentless work to continuously improve safety for riders and drivers.”

Lyft, alongside its larger US rival Uber, had pledged in 2018 to release data on serious safety incidents and abuse. The following year, Uber disclosed 5,981 reports of sexual assault involving passengers and drivers between 2017 and 2018. Lyft has failed to publish figures until now.