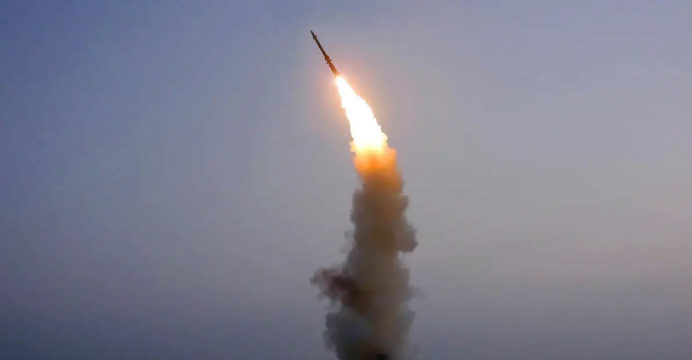 North Korea was reprimanded by the US military on Tuesday for a suspected ballistic missile launch, and the country was urged to “refrain from any additional destabilizing acts.”

“We are aware of the North Korean ballistic missile launch this morning into the Sea of Japan and are consulting closely with the Republic of Korea (ROK) and Japan,” the US Indo-Pacific Command said in a statement, adding that “this event does not pose an immediate threat to US personnel, territory, or that of our allies.”

Both Koreas are building up their nuclear capabilities in what might turn into an arms race on the peninsula, and the US-North Korean conversation has come to a halt.

The “short-range ballistic missile suspected to be an SLBM” was fired from Sinpo into the sea east of the peninsula, Seoul’s Joint Chiefs of Staff said in a statement. 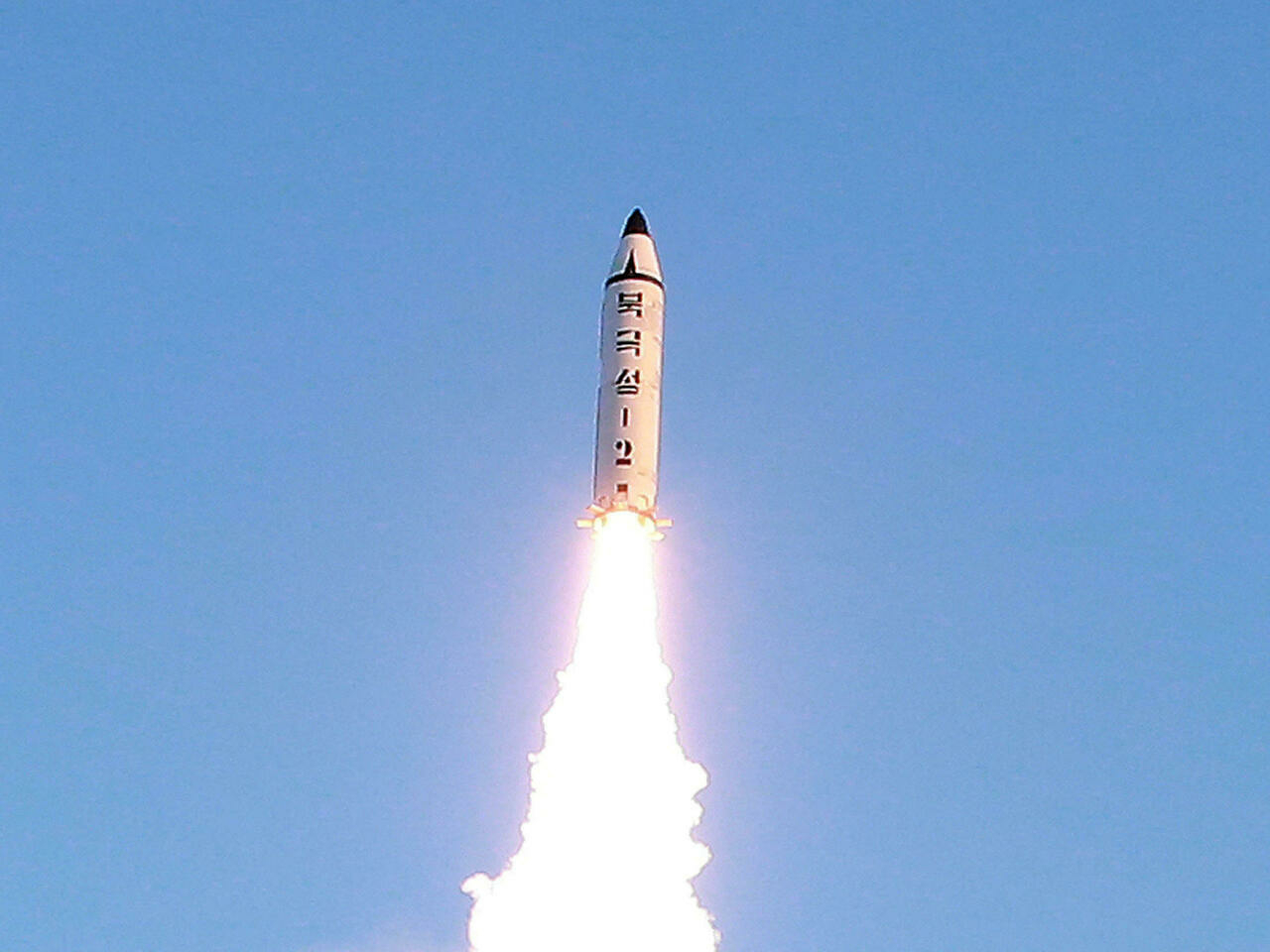 Sinpo is a major naval shipyard with satellite photographs previously showing submarines at the facility, and the statement added: “South Korean and US intelligence are closely analyzing for additional detail.”

The most important question will be whether it was launched from a functioning submarine, an underwater platform, or a barge.