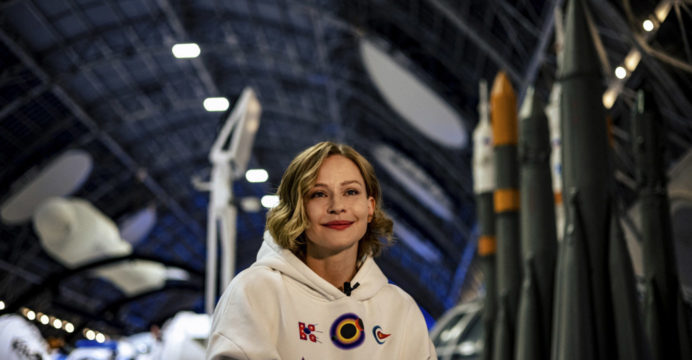 After spending 12 days on the International Space Station (ISS) filming scenes for the first movie in space, a Russian actress and director were expected to return to Earth on Sunday.

If the project stays on schedule, the Russian team will surpass a Hollywood initiative announced last year by Tom Cruise of “Mission Impossible” fame, NASA, and Elon Musk’s SpaceX.

Yulia Peresild, 37, and film director Klim Shipenko, 38, took off from the Russia-leased Baikonur Cosmodrome in ex-Soviet Kazakhstan earlier this month to film scenes for “The Challenge” aboard the International Space Station with veteran cosmonaut Anton Shkaplerov.

The narrative of the film, which has been kept mostly under wraps along with its budget, revolves around a female physician who is sent to the International Space Station to save a cosmonaut.

The film is claimed to include cameo appearances by Shkaplerov, 49, and two Russian cosmonauts who were already aboard the ISS. The mission hasn’t been without its setbacks. Shkaplerov had to switch to manual control when the film team docked at the ISS earlier this month. 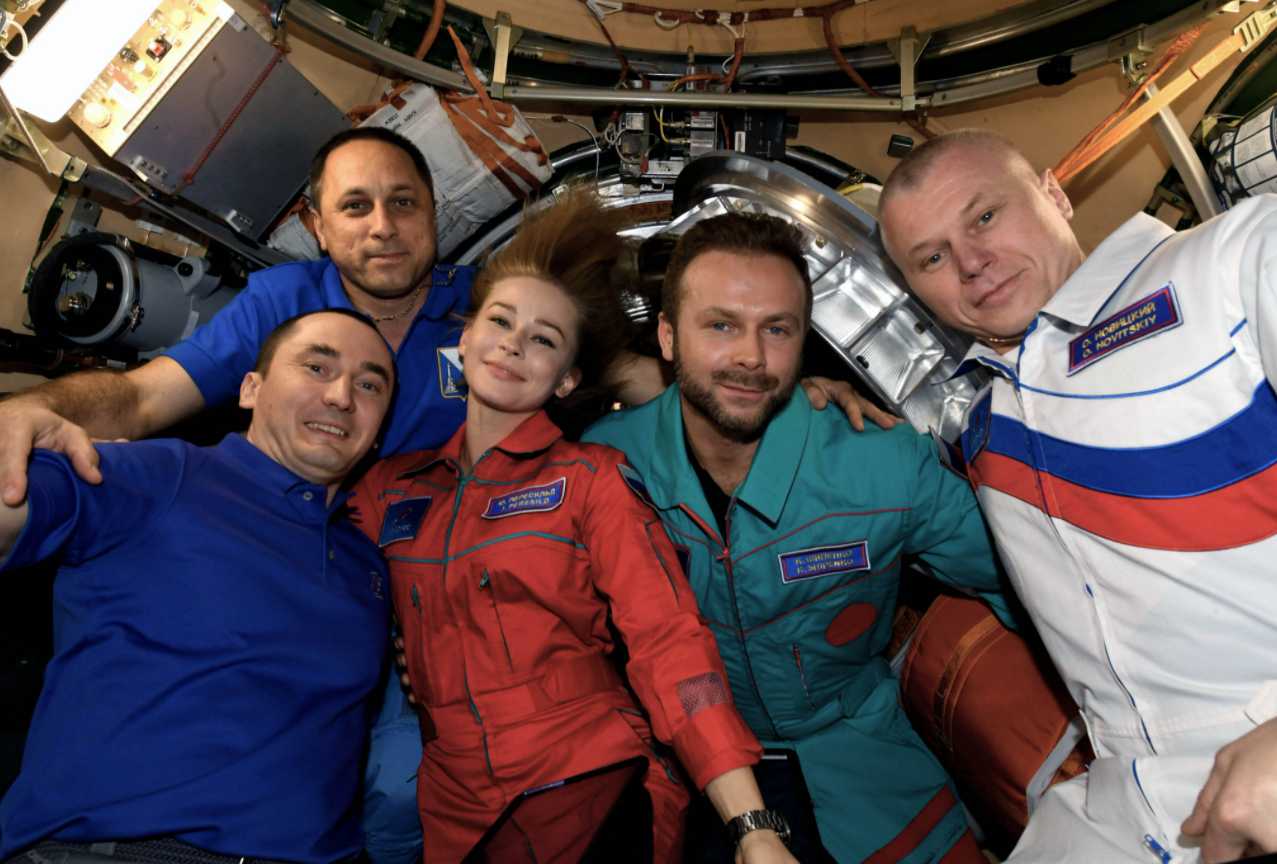 And, according to a NASA spokeswoman, when Russian flight controllers conducted a test on the Soyuz MS-18 spacecraft slated to carry the crew down to Earth on Friday, the ship’s thruster suddenly fired, destabilizing the ISS for 30 minutes.

Their departure, however, will take place as planned, according to the spokeswoman. The ISS crew will say their goodbyes on Saturday evening, and Peresild and Shipenko will begin undocking at 0100 GMT, according to the statement.

They will be escorted back to Earth by cosmonaut Oleg Novitsky, who has been on the space station for the past six months, and are scheduled to land in Kazakhstan at 0436 GMT on Sunday.