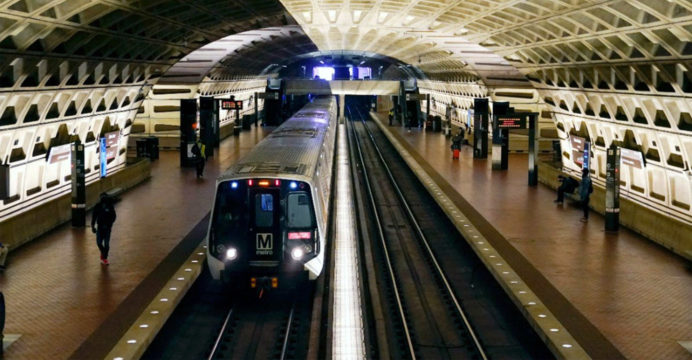 Following a disaster that officials warned could have been “catastrophic,” the US capital’s much-maligned metro network, the country’s second-busiest, abruptly pulled more than half of its trains from an operation on Monday.

The Washington Metropolitan Area Transit Authority (Wmata) issued a statement on Twitter saying, “We apologize for this reduction in service and the inconvenience this is causing our customers.”

Under pressure from the National Transportation Safety Board, which supervises US transportation safety, metro management took the drastic step of removing 60% of its railcars. A railcar derailed last week, inflicting no casualties but prompting the launch of an official investigation into the cause of the incident, which revealed a design flaw in train axles.

This year, inspectors discovered a total of 39 examples with the same fault. In a news conference on Monday, NTSB Director Jennifer Homendy said the derailment “may have resulted in a catastrophic event.”

The metro system in the capital, which has long been chastised for its frequent delays and breakdowns, is frequently mentioned as an example of how underinvestment impacts infrastructure in the United States. 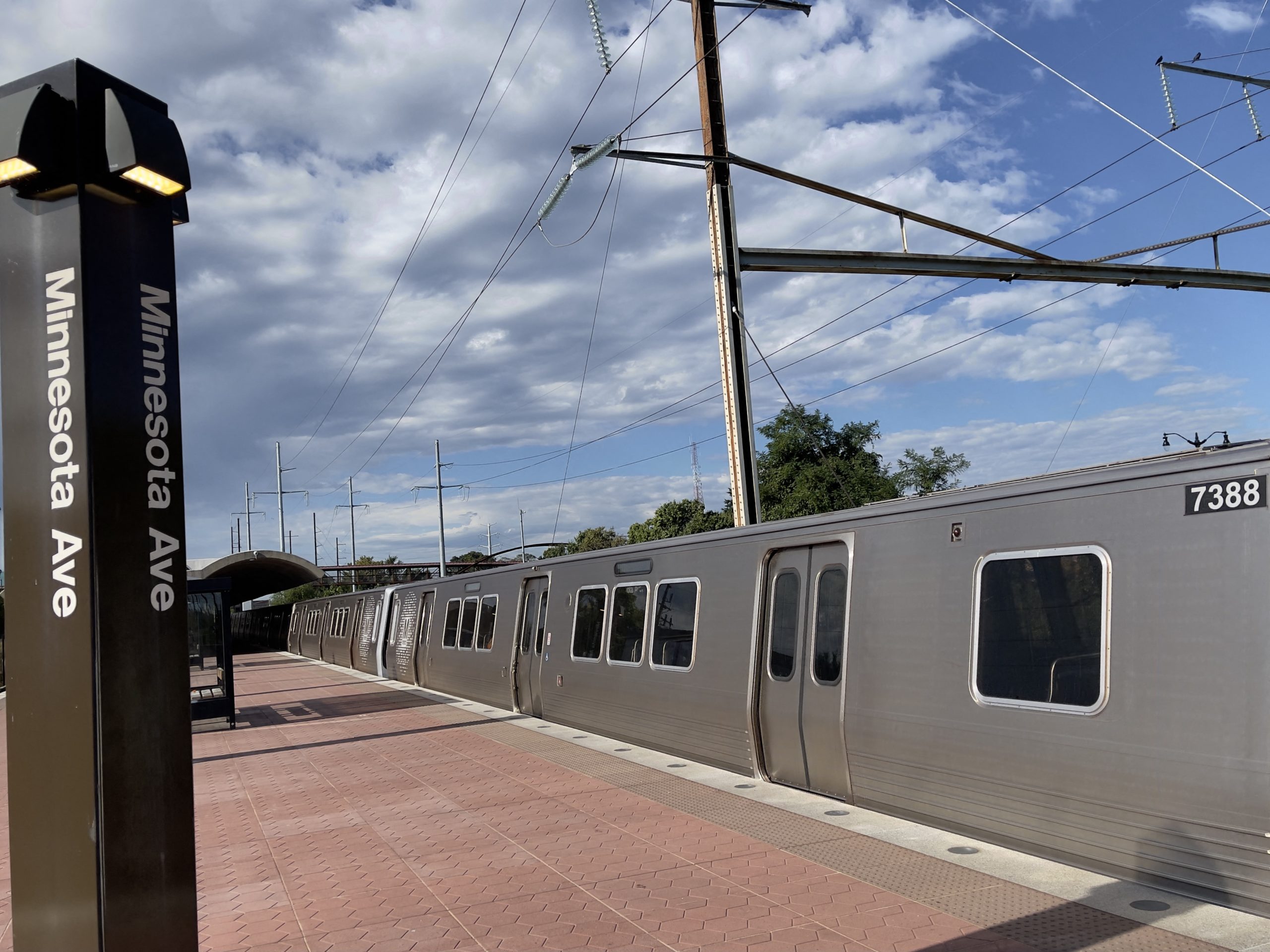 President Joe Biden has made infrastructure reform a top priority, but he is having trouble rallying Congress behind it.

The move will be a difficult pill to swallow for the hundreds of thousands of people who use the subway, which is the second busiest in the country behind New York’s.

The metro covers the states of Virginia and Maryland and serves the federal capital and its suburbs.

A total of 748 cars have been temporarily taken out of service while transportation safety specialists make their choice.