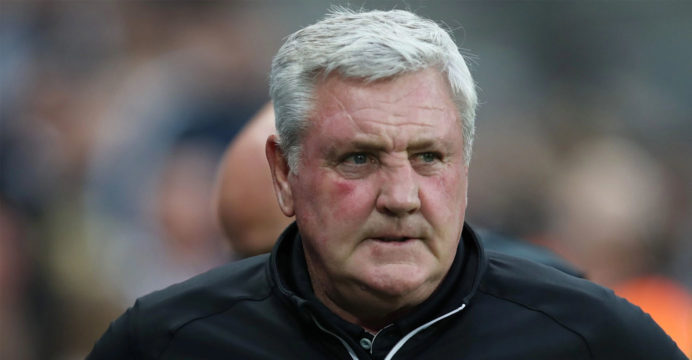 Newcastle has confirmed Steve Bruce will take charge of his 1,000th match as a manager when Tottenham visits St James’ Park on Sunday for the first game since the club’s Saudi-led takeover.

The 60-year-old has been criticized by fans, with reports saying sections of his squad are unhappy with his methods.

But Bruce has been granted a stay of execution after new Newcastle director Amanda Staveley announced on Friday there would be no immediate decision on his future.

“We have had an extremely busy week reviewing the business and getting to know people and it is imperative that we continue to be patient and considered in our approach,” Staveley said in a statement. 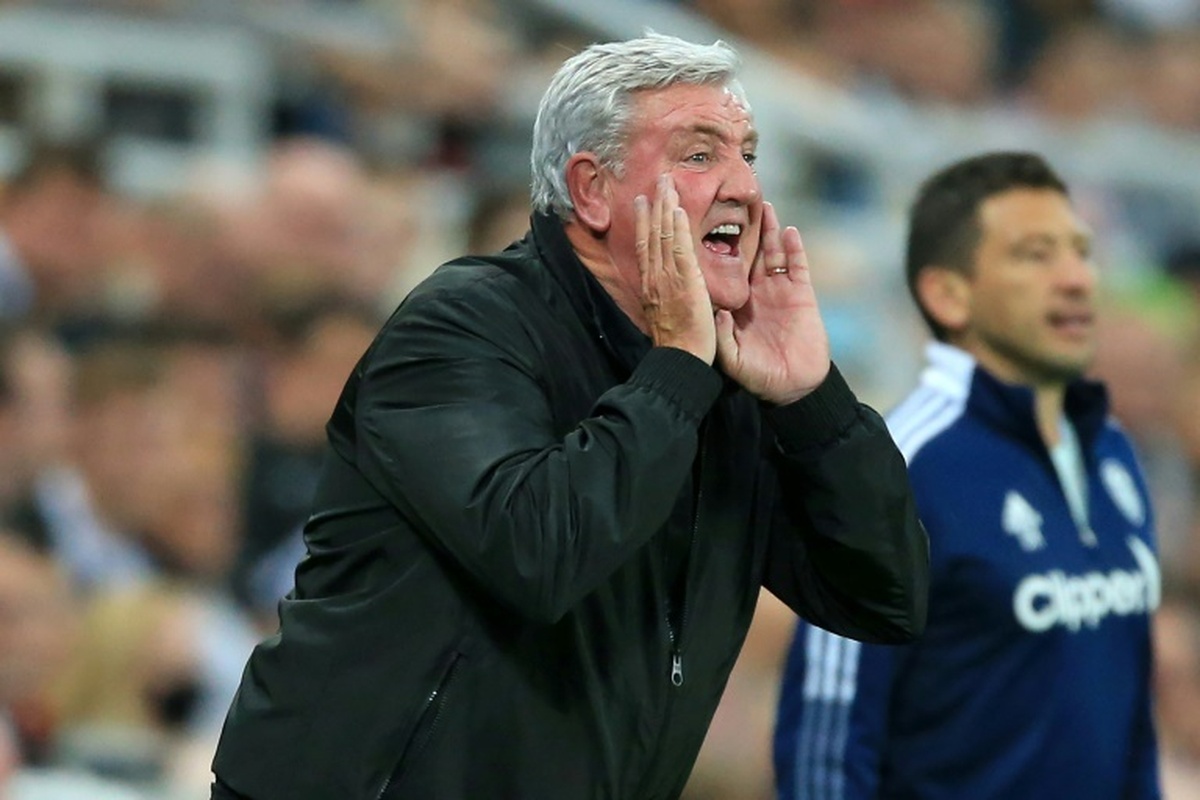 “Change does not always happen overnight, it demands time and that we follow a carefully considered plan and strategy.”

Staveley added: “We met Steve and the players on Monday and have given them the time and space this week to focus on preparing for what is a very important game on Sunday.

“Steve has been very professional in our dealings with him and he and his coaching team will take the team on Sunday.”

Newcastle is just one place off the bottom of the table and without a win in their seven league games this season, a dismal record that has prompted many fans to jeer Bruce during matches.

It remains unlikely the former Manchester United defender will be in charge for much longer.

The Magpies have been linked with former Chelsea boss Frank Lampard, ex-Borussia Dortmund manager Lucien Favre and Villarreal chief Unai Emery, formerly of Arsenal and Paris Saint-Germain, among many others.

In asking Newcastle supporters to back Bruce and his team this weekend, Staveley hinted a managerial move was still on the agenda.

“If we make any changes going forward, Steve will be the first to know but, in the meantime, we wish him the best of luck in his 1,000th match as a manager and will be joining you in getting right behind the team,” she said.

Bruce is due to address the media at a pre-match press conference later on Friday.