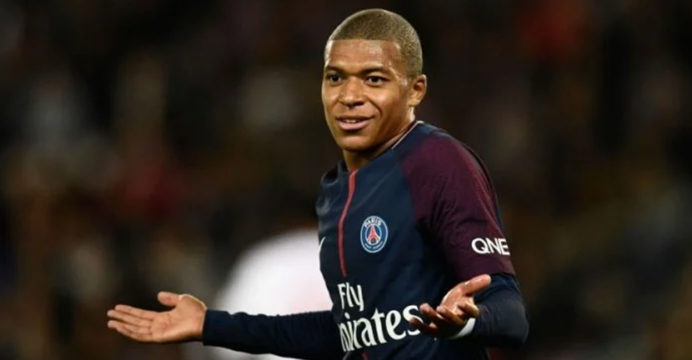 Despite the absence of Lionel Messi, Neymar, and a slew of other South American stars for Paris Saint-Germain this weekend, Kylian Mbappe, who starred for France in their successful UEFA Nations League campaign, will take center stage.

Messi, Leandro Paredes, and Angel Di Maria are all with Argentina for their 2022 World Cup qualifier against Peru, which was scheduled to begin early Friday morning, French time.

Neymar and Marquinhos have been with Brazil, who are playing Uruguay in a World Cup qualifying match at the same time.

A third round of South American World Cup qualifiers in short succession, so close to the weekend, has posed headaches for European clubs with so many top players. 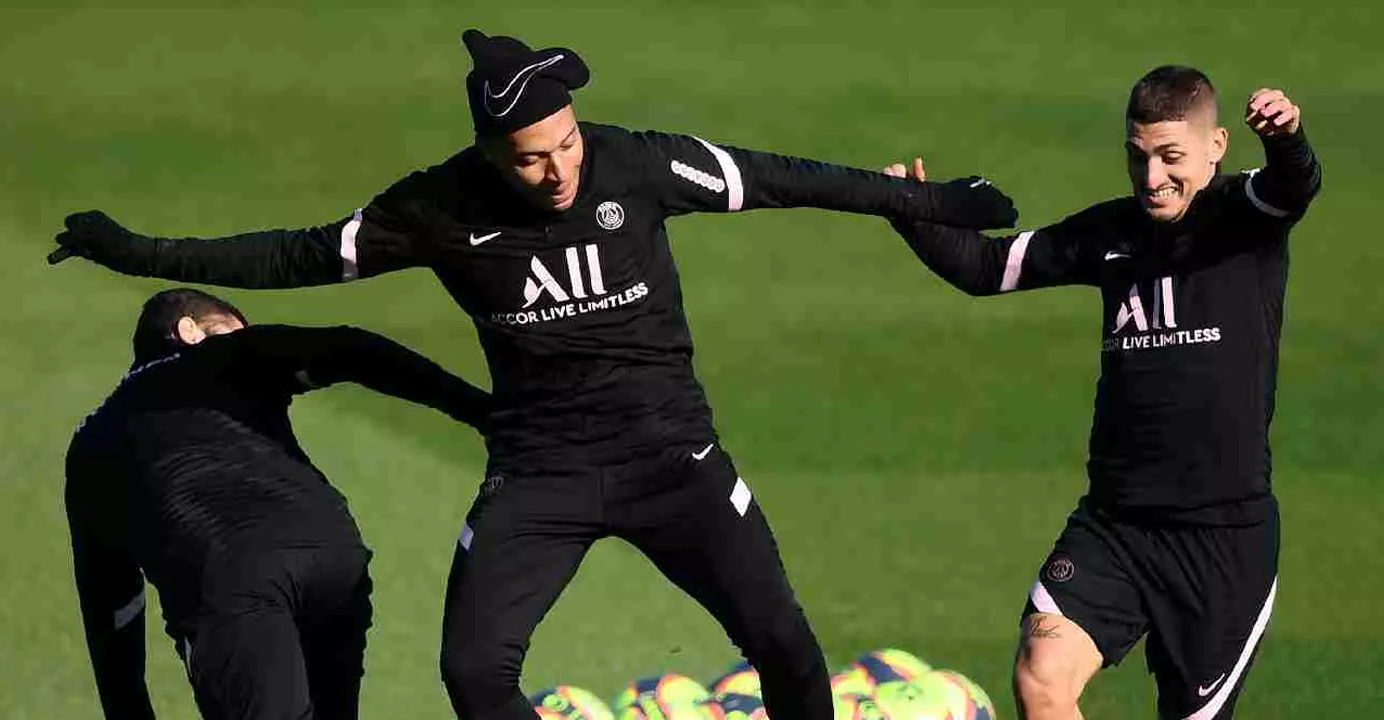 PSG is one of many clubs that will have to prepare for matches this weekend without their South American stars, who will not be able to return in time.

“The different federations and FIFA all need to come together so that this type of situation doesn’t happen again,” said PSG coach Mauricio Pochettino when asked about the manic schedule facing his players.

However, he added: “I am not looking for excuses. We have a big squad and it gives a chance to other players.”