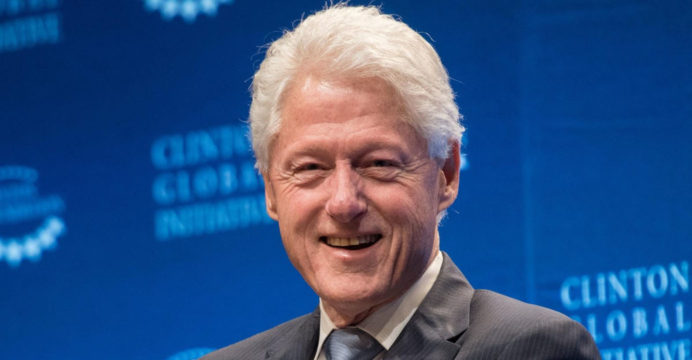 Clinton, 75, was admitted to a hospital in Irvine, California, on Tuesday night, according to Angel Urena.

He didn’t say much other than the infection wasn’t caused by Covid. “He’s on the mend, in good spirits, and grateful to the physicians, nurses, and personnel who have provided him with exceptional care,” Urena said.

Clinton was admitted to the University of California Irvine Medical Center, but no further information was provided.

Clinton was admitted “for intensive observation and IV antibiotics and fluids,” according to a statement from Clinton’s doctors, which Urena tweeted.

“His white blood cell count is moving down after two days of treatment, and he is responding nicely to medications,” the statement continued.

“We hope to have him go home soon,” the physicians stated, adding that they are in constant contact with Clinton’s medical team in New York, including his cardiologist. 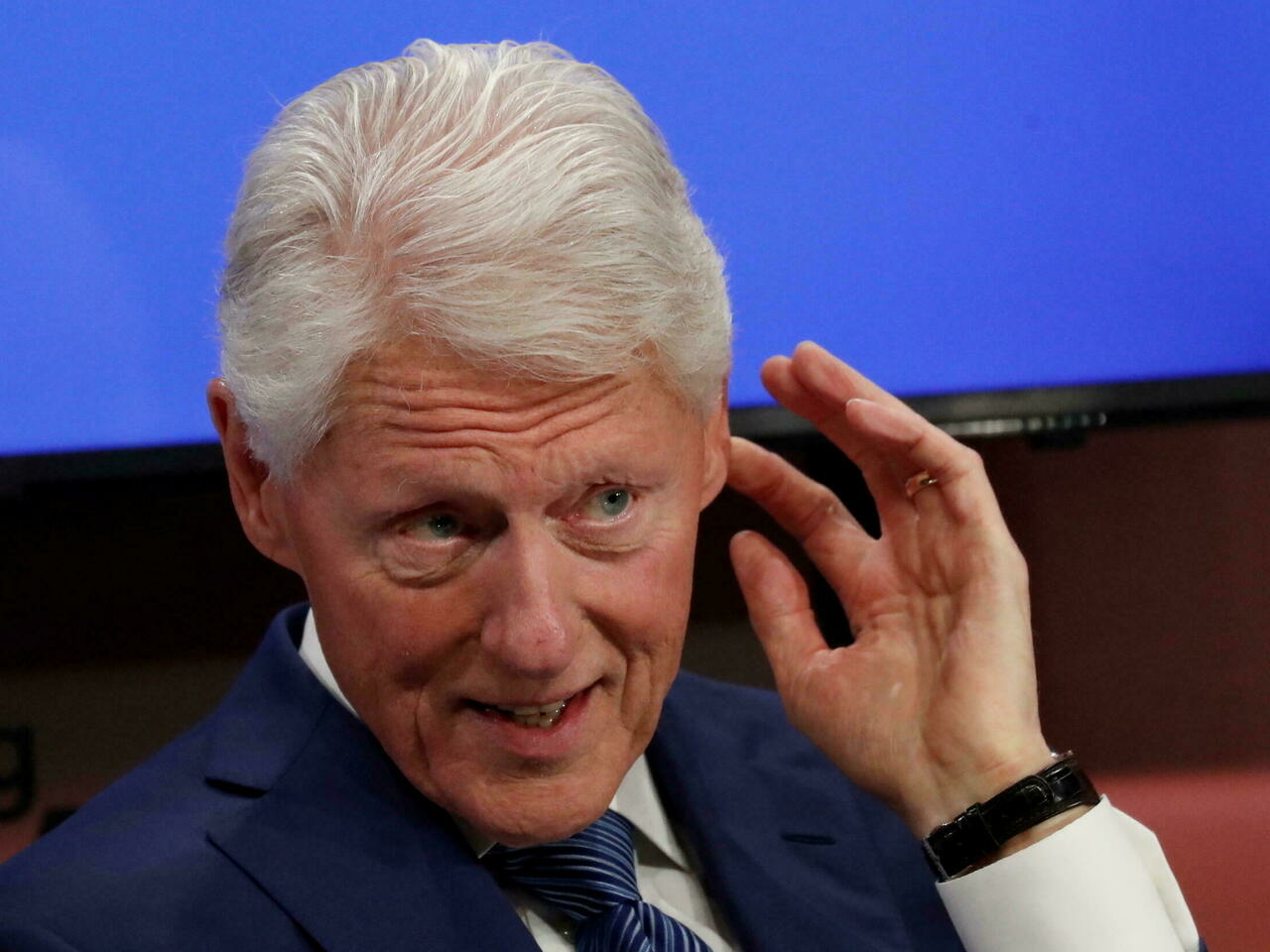 Clinton was the 42nd president of the United States, serving from 1993 to 2001. After doctors discovered evidence of significant heart disease, he underwent a quadruple bypass operation in 2004 at the age of 58.

Clinton, who had a reputation for consuming fatty foods before his health concern, switched to a vegan diet after his health scare.

Clinton had stent surgery in 2010 after experiencing heart symptoms. In the same year, he stated that being vegan was not a difficult decision for him.

“Not when you’ve had a quadruple heart bypass and want to live to see your grandchildren,” Clinton stated at a People for the Ethical Treatment of Animals event in Dallas.